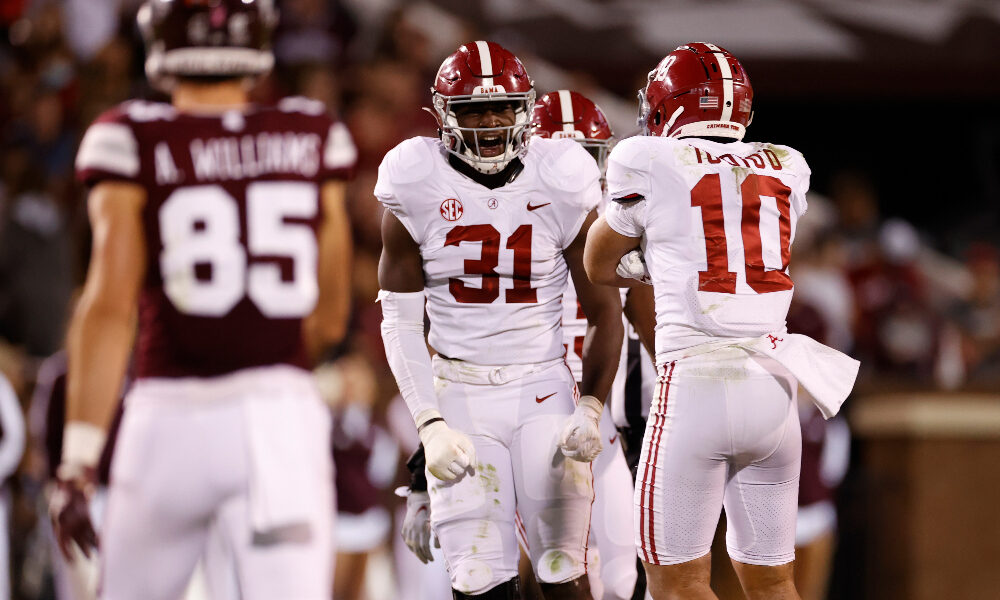 The Walter Camp Football Foundation announced on Friday it’s 52 players to watch this upcoming season to see who will take home the Walter Camp Player of the Year award. Within the 52 players named to the watch list, Alabama saw three of its own represented amongst the group.

To no surprise, Crimson Tide quarterback Bryce Young and linebacker Will Anderson were both named to the list, but LSU transfer defensive back Eli Ricks was one of just eight defensive players named to the watch list.

“We are proud to continue the great work of Walter Camp and recognize the best college football players in the nation,” Foundation president Tony Mortali said in a release. “This watch list is a great start to what is shaping up to be another exciting year of college football.”

Alabama was tied with the most players represented on the watch list alongside Georgia and Ohio State who each had three student-athletes on the list.

The Crimson Tide have had three winners in the existence of the award which include running back Derrick Henry (2015), quarterback Tua Tagovailoa (2018) and most recently wide receiver DeVonta Smith (2020).