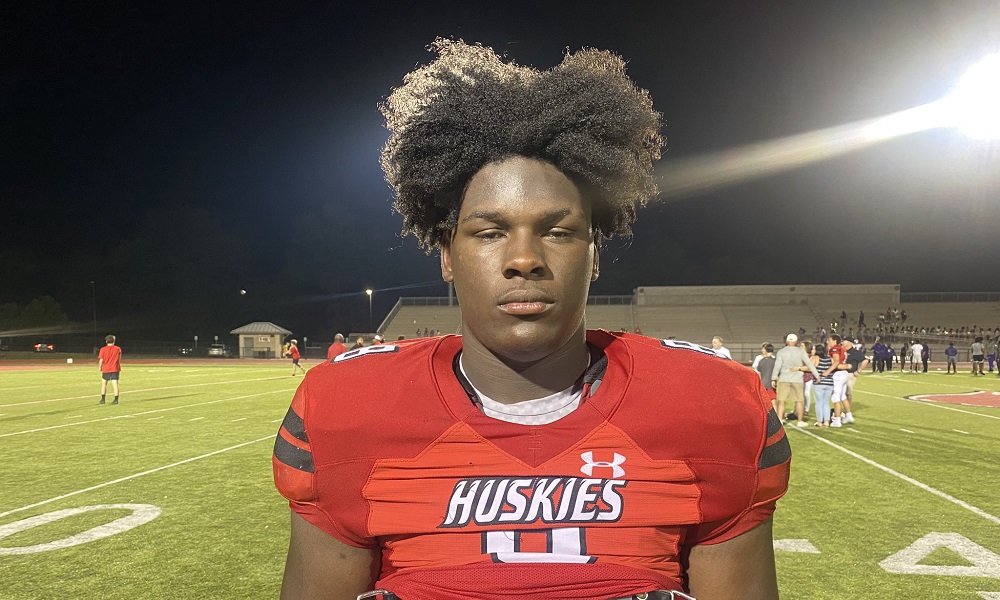 Osborne attends Hewitt-Trussville High School in Trussville, Alabama, and he garners a four-star rating from multiple recruiting sites. He will choose between Alabama, Clemson, Texas and Tennessee.

The Crimson Tide have been showing interest in Osborne since he camped at UA last summer. The Hewitt-Trussville product saw his recruitment blossomed in the fall, and Alabama extended an offer to him in January.

“We were making some rice with the nutritional department,” said Osborne. “The director of recruiting called me over, and he told me coach Saban wanted to see me in his office. We were talking ball, and he cut straight to the chase. He told me they were going to offer me. At first, I was shocked. I had to really process it. I did not really process it until I got out of his office. My mom and I just look at each other, and I asked, ‘Did he really offer me?’ It is truly a blessing.”

Alabama has continued to recruit Osborne since offering him by staying in heavy contact and hosting him a couple of times over the last few months. Alabama’s defensive line coach Freddie Roach has led the way for Alabama in its push to land Osborne.

The rising senior currently stands at 6-foot-4, and he weighs 265 pounds. He has the potential to be either an interior defensive lineman or an edge rusher at the next level.