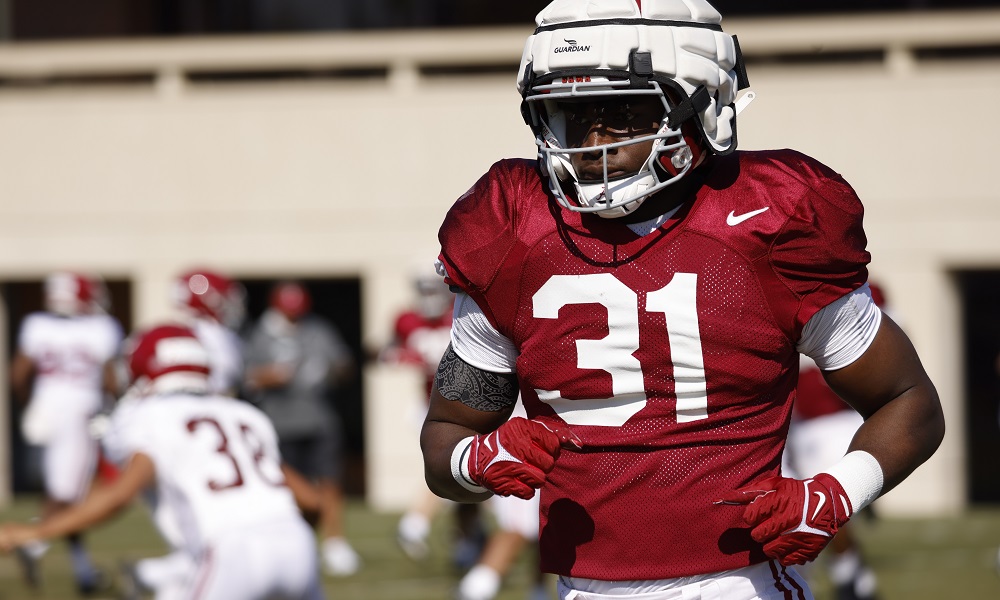 Three Alabama players earned recognition as candidates for the Chuck Bednarik Award list. The Bednarik Award is presented by the Maxwell Football Club and it goes to the best defensive player in college football. Will Anderson, Henry To’oto’o, and Jordan Battle got selected to the watch list. All three players are on the Crimson Tide’s leadership council heading into this season.

Anderson, To’oto’o, and Battle look forward to making this defense the best of the Nick Saban era.

Anderson hopes to unseat Derrick Thomas as the most dangerous pass rusher in Tide history. He is coming off a season where he collected 102 tackles, 34.5 tackles for loss, 17.5 sacks, and nine quarterback hurries. To’oto’o led the defense for tackles (113) in 2021, but he wants to improve too. Battle chose to return to improve his communication and coverage skills as a strong safety.

A lot is expected from Alabama’s defense, but this trio is ready for the pressure.