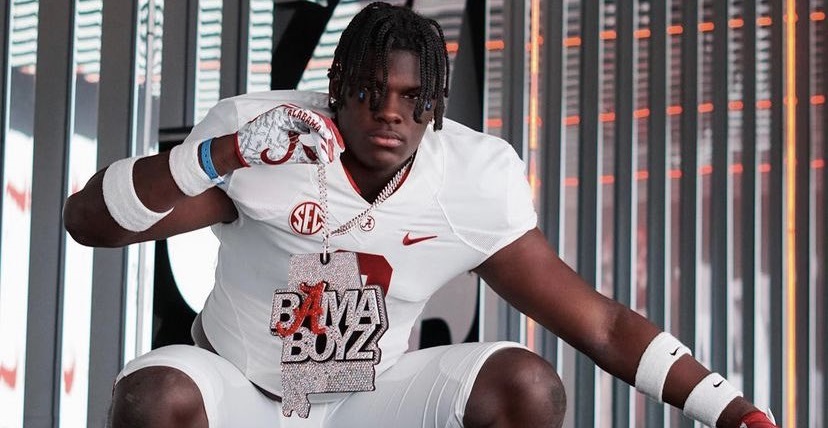 Osborne attends Hewitt-Trussville High School in Alabama. The rising senior is rated as a four-star recruit, and he is the 16th 2023 prospect to commit to to The Crimson Tide. Alabama offered Osborne in January, and the Crimson Tide have been actively recruiting him since then.

The Tide’s defensive line coach Freddie Roach played a huge role in Alabama’s push for Osborne as the four-star recruit told Touchdown Alabama he was in contact with Roach frequently in May.

“My relationship with Alabama has been going really well,” said Osborne. “I talk to coach Roach this morning. We are talking about me getting back there for an official visit. I do not know when I am going to officially visit them, but outside of that, we talk all the time. It is always great talks just about anything. It does not need to be about football. It can be about life, what is going on in my life, or his. Our relationship is very strong.”

Osborne currently stands at 6-foot-4, and he weighs approximately 265 pounds. He is projected to be an interior defensive lineman at the next level. The Alabama commit is able to create pressure and penetrate the offensive line with his impressive power. His ability to play in space is also very impressive for someone his size.