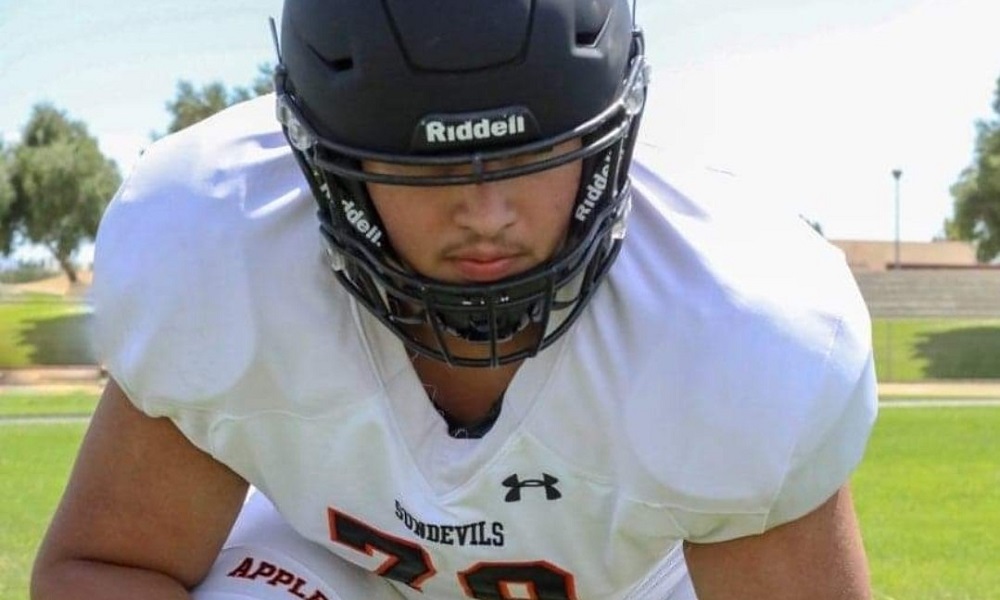 Pulido attends Apple Valley High School in California, and he garners a four-star rating from multiple recruiting outlets. He currently has Alabama, UCLA, Oregon, Arizona and Louisville in his top five. The California prospect visited Alabama in June and returned to UA for an unofficial visit in July.

Before his July visit, he told Touchdown Alabama he had a great relationship with Alabama’s staff.

“I would say I probably have one of the better relationships with their coaching staff,” Pulido said. “They definitely feel like home in a way. I mean Alabama is Alabama for a reason and sure they got good facilities, but I respect the way they run their program.”

Pulido currently stands at 6-foot-7 and weighs 340 pounds. He is a versatile offensive lineman who could see some playing time at guard and tackle at the next level.