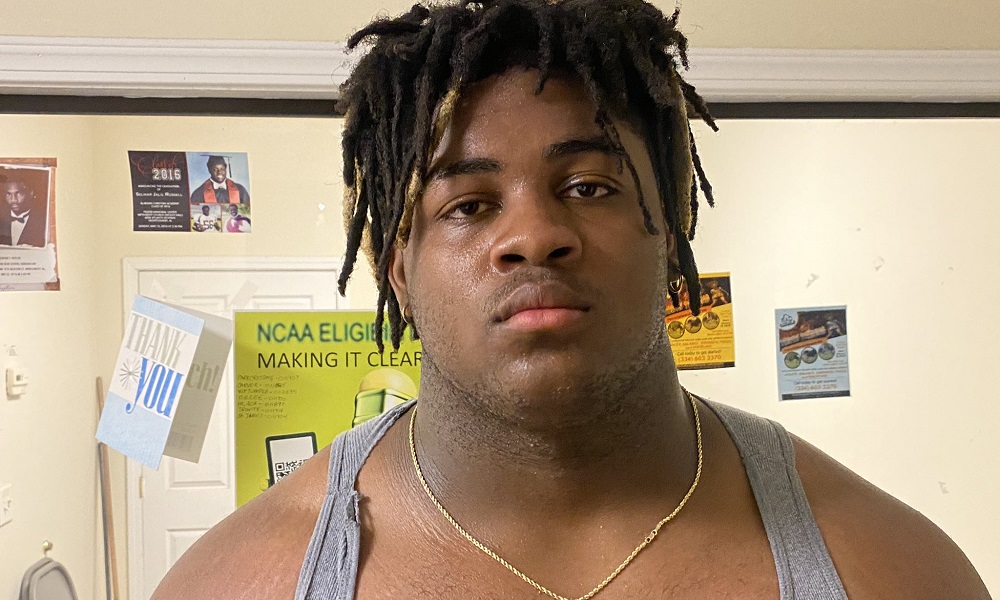 Smith attends Carver Montgomery High School in Alabama. He is considered one of the nation’s top interior defensive lineman prospects.

Alabama offered Smith in December of 2022. He has made several trips to Alabama since then and has a lot of respect for the Crimson Tide’s winning culture.

“You are always going to win,” Smith told Touchdown Alabama. “You are going to work hard and win. It is simple. Nothing less is going to be expected. My relationship with coach Freddie Roach is good. I feel he is a great defensive line coach, and he can help develop me.” 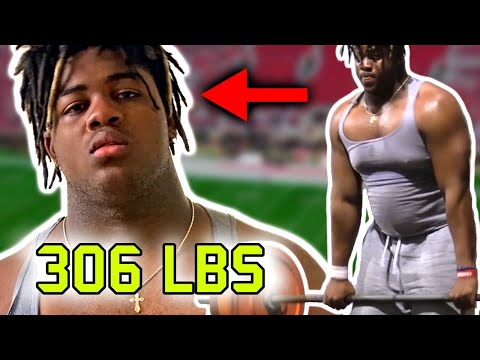 At 6-f00t-4 and approximately 300 pounds, Smith plays with a mean streak. He explodes out of stance and often times beats offensive linemen out of theirs. He has experience rushing from multiple positions across the defensive front.