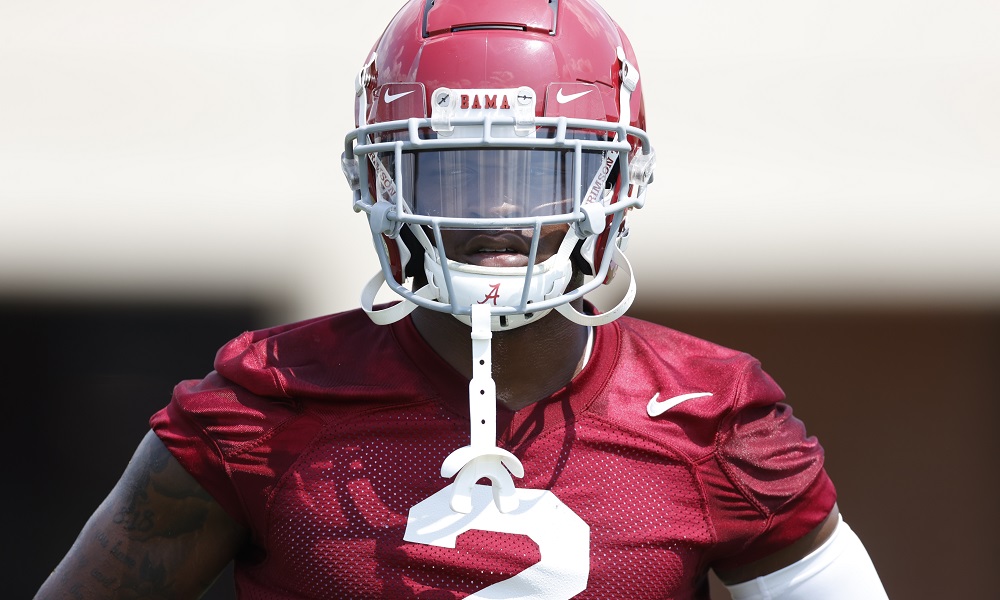 Alabama knows how important this season is on defense, but will it return to its standard?

Crimson Tide fans want to see it, and several players look to make it happen. Pete Golding, Alabama’s defensive coordinator, expects to put an elite group on the field. The Tide returns veteran players on each level of its defense. One of the veterans, senior safety DeMarcco Hellams, spoke to reporters in Monday’s player interviews. Hellams could have pursued the NFL Draft, but he chose to return to school to better himself as a student and player. He wanted to get his degree and increase his draft stock.

Hellams, among others, has seen the participation trophy from the College Football Playoff in the cafeteria. He won a CFP National Championship in an undefeated 2020 season. Hellams wants to taste the champagne again, and he said the defense is now focused and aggressive.

“The best thing about this defense is we are not shying away from any expectations we have for ourselves,” Hellams said. “We attack every day with the ‘Bama’ mindset, having discipline, playing together, and being an aggressive defense.”

Hellams totaled 87 tackles, three pass breakups, and three interceptions in 2021. He came back to school to be a leader for the Crimson Tide. As a former four-star in the 2019 class, he wants to leave the program with one thing accomplished.

Alabama’s depth on defense, especially in the secondary, has Hellams very excited.

This season will tell us a lot about Golding and if Alabama is still an elite defensive program.