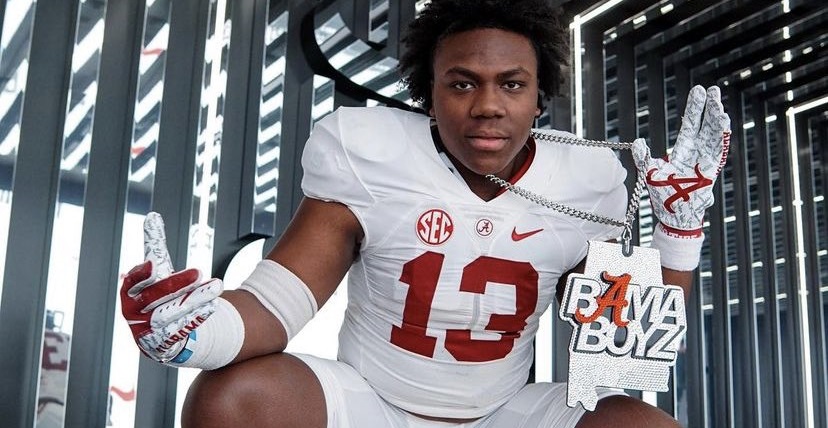 Edric Hill tweeted Wednesday he will announce his commitment on Aug. 22.

Hill attends North Kansas City High School in Missouri, and he garners a four-star rating from multiple recruiting sites. He currently has Alabama, LSU, Missouri, Oregon, Oklahoma and USC in his top six. He officially visited the Crimson Tide, LSU and USC in June.

Alabama got Hill on campus for an official visit on the weekend of June 24. He followed that visit up with an unofficial visit to Oklahoma. The Sooners were the last school to host Hill.

The Missouri product currently stands at 6-foot-4 and weighs approximately 290 pounds. He is projected to be an interior defensive lineman at the next level. He flashes a quick get-off and moves extremely well in space.