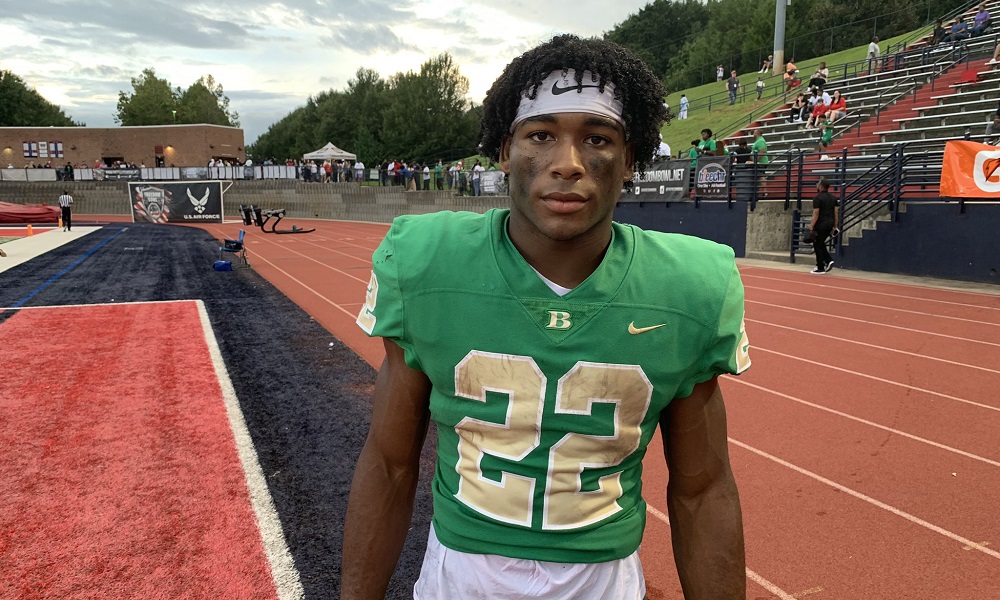 Justice Haynes, Caleb Downs and Richard Young will be guests for a couple of schools.

Haynes is a five-star running back out of Buford High School. He chose Alabama over Georgia, Ohio State and USC. He will be in Mercedes-Benz Stadium as a guest of the Bulldogs when Georgia takes on Oregon. 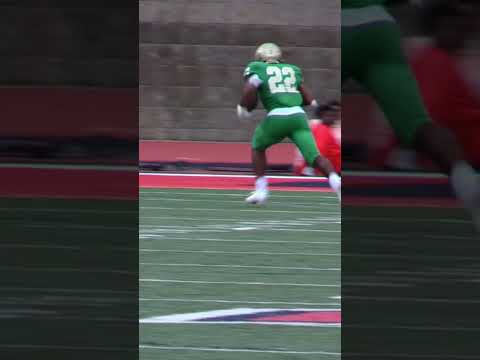 Downs, who is a five-star defensive back, will join Haynes for the Georgia-Oregon matchup. He chose the Crimson Tide over Notre Dame and Georgia.

I was thoroughly impressed with his ability to come downhill to help in run support and make tackles in open space. pic.twitter.com/LrbQaRHZ9N

Alabama’s other five-star running back commit, Richard Young will be in Gainesville to watch the Florida Gators take on the Utah Utes. Young ensured he was still locked in with the Tide when he announced he was headed to the game Saturday.

I will be at Uf Game Today supporting My Former teammate but still locked in on Bama !!!

Downs, Haynes and Young have shown no signs of backing off their commitments to Alabama.