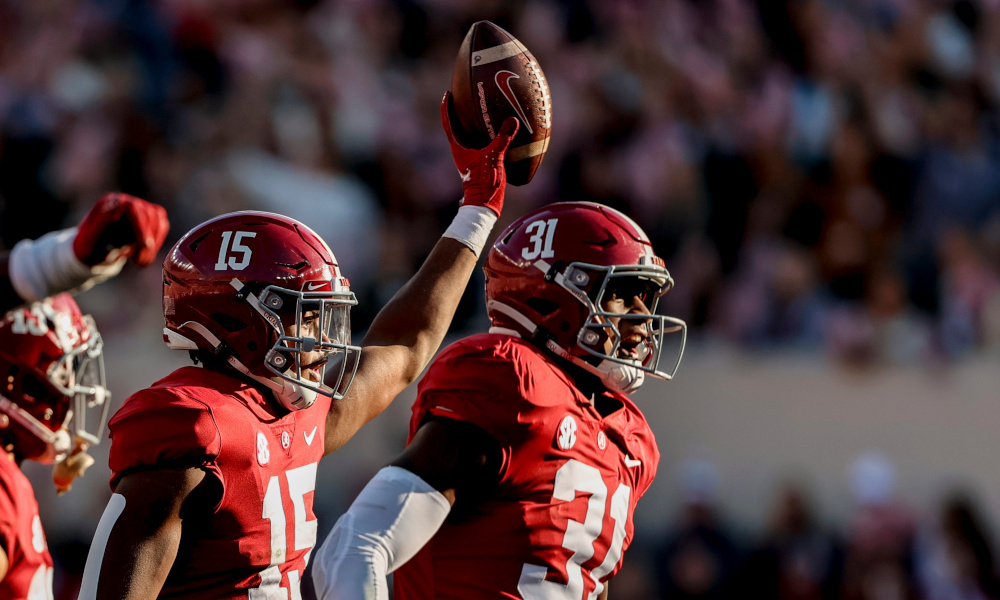 Kickoff is set for 6:30 p.m. CST. The game will be broadcast live on the SEC Network.

Key Insight: Alabama football must start the season dominant against Utah State. After losing to Georgia in the CFP National Championship Game to end 2021, the Crimson Tide begins its journey back to the playoff.

The offensive line has to show its much improved in run blocking and pass protection. I expect Jahmyr Gibbs, Jase McClellan, and others to total 300+ yards rushing.

Bryce Young should be able to connect with the young receivers, but the Tide will not have to over rely upon that. Defensively, the Tide needs has to send a statement across college football. Alabama needs to stuff Utah State’s run game, frustrate Logan Bonner, and create turnovers.

The Crimson Tide’s matchup against the Aggies Saturday should allow Alabama to iron some things out and flex its muscle. Utah State struggled defending the run last week, so Alabama’s stable of running backs will have an opportunity to have some success.

This game will also give Bryce Young an opportunity to build his chemistry with his new wide receiver group.

Key Insight: Alabama comes into 2022 with championship expectations and rightfully so with the likes of Bryce Young and Will Anderson returning to lead the team. Nick Saban has been pleased with the team’s early efforts thus far through fall camp and despite Utah State entering the year off an 11-win season, it won’t matter today in Bryant-Denny Stadium.