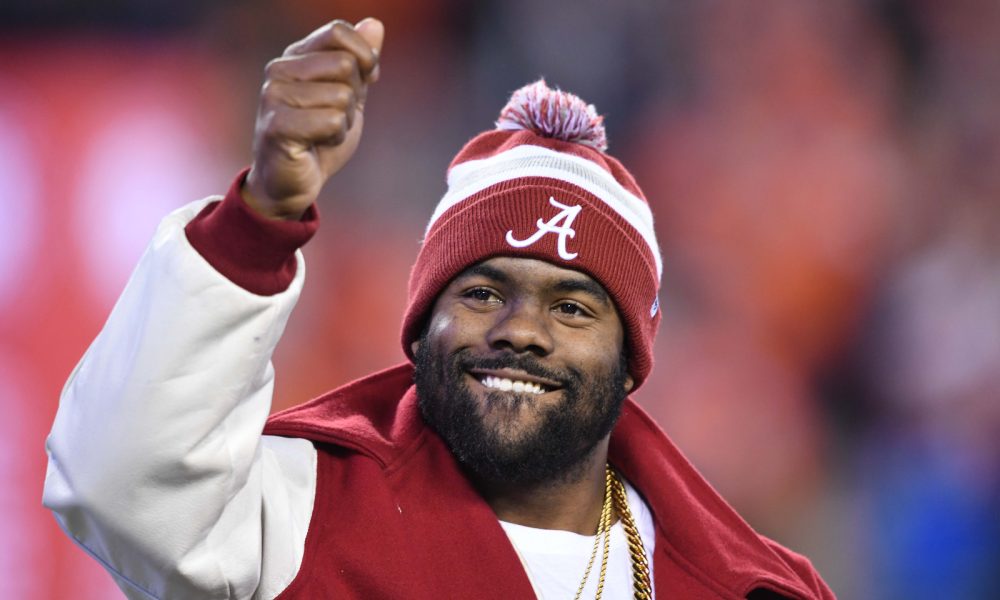 No one is a more outspoken ambassador for Alabama football than Mark Ingram.

He arrived in Nick Saban’s first marquee recruiting class in 2008 and gave the program its first Heisman Trophy winner in 2009.

RELATED: Nick Saban said he was never interested in becoming the head coach at Texas

Ingram responded with a video of his own to excite Tide fans to play Texas. He dominated the ‘Horns in the 2010 BCS National Championship Game with 116 yards rushing and two touchdowns. Ingram paced Alabama to a 37-21 victory at the Rose Bowl, propelling the Crimson Tide to its first national championship since 1992. He is ready to watch his Alma mater handle Texas.