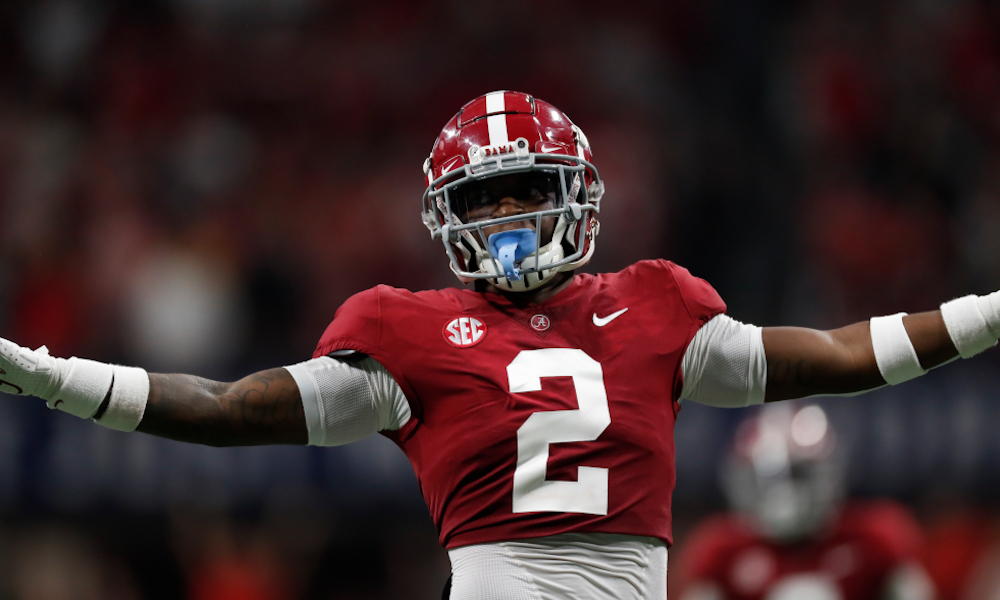 Alabama linebacker Will Anderson had the best statement for handling Texas A&M during SEC Media Days.

He said the Crimson Tide would address Jimbo Fisher and the Aggies on Saturday, Oct. 8. Since then, he’s returned with another gem. Anderson said he focused on football and not social media. The junior wants to silence Texas A&M this week at Bryant-Denny Stadium. DeMarcco Hellams, another veteran for the Tide, spoke Tuesday about being fired up to battle the Aggies.

Texas A&M defeated Alabama, 41-38, in 2021 at Kyle Field in College Station, Texas. A recruiting dust-up happened in the spring between Fisher and Nick Saban, but both coaches look to finish everything on the field. Hellams said the loss last season ‘left a bad taste in his mouth.’

“It’s something we definitely remember from last year, and it’s definitely helped our preparation for those guys this year,” Hellams said.

Hellams finished last year’s matchup with seven tackles and an interception. It was not enough as the Aggies’ offense put 41 points on Alabama’s defense, and the Crimson Tide had mistakes on offense. Texas A&M brought in the No. 1 recruiting class over the Tide in the 2022 cycle. The Aggies are struggling with a 3-2 record, but Fisher knows what another win over Alabama means.

Hellams is ready to get rolling as Tuscaloosa will be on point at 7:00 p.m. CT via CBS.