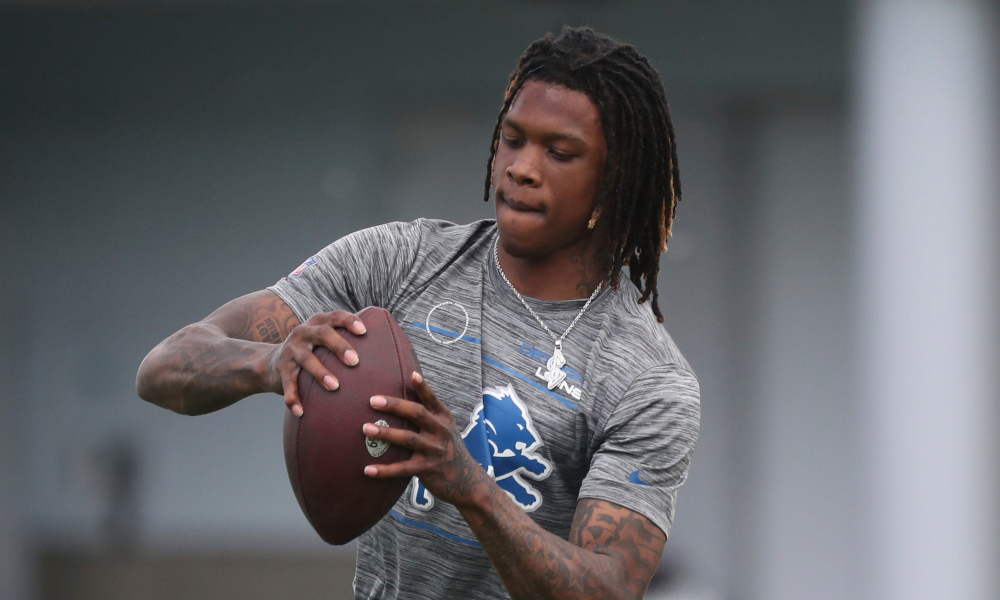 Jameson Williams suffered a knee injury for Alabama football in the 2022 College Football Playoff National Championship Game against Georgia, but he got selected in the first round of the NFL Draft.

The Detroit Lions took the explosive speedster at No. 12 overall after an incredible year for the Crimson Tide.

Williams finished in the top five among the annals of single-season performances for Alabama. He collected 79 receptions for 1,572 receiving yards and 15 touchdowns. His acceleration allowed the Tide to have a productive offense, win a Southeastern Conference title, and advance into CFP. Williams has not played for the Lions since rehabbing his knee, but head coach Dan Campbell said there is still ‘hope’ for him to play this season. ESPN’s Eric Woodyard reported the news on Wednesday.

“I do feel like we’re gonna get him before it’s all said and done,” Campbell said.

“I do feel like we’re gonna get him before it’s all said and done,” Campbell said about Williams.