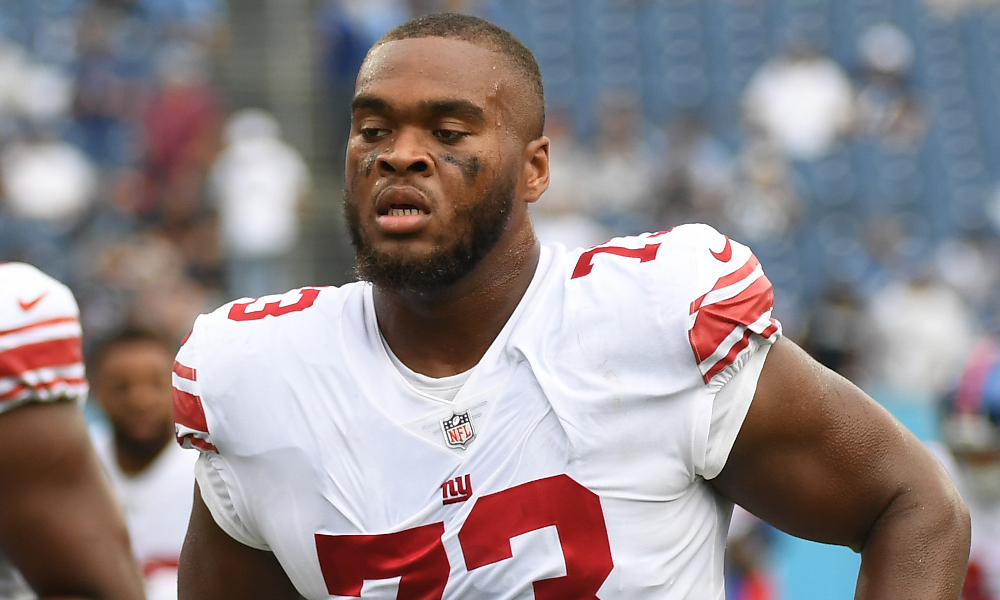 The MRI has returned on Evan Neal’s knee, and it’s not as bad as the New York Giants thought.

Neal suffered a medial collateral ligament (MCL) injury in Sunday’s victory for the Giants over the Jacksonville Jaguars.

He got selected at No. 7 overall by the Giants in this year’s NFL Draft. Neal, a former All-American offensive tackle, has assisted New York to a 6-1 start on the season. According to Charlotte Carroll of The Athletic, he told beat reporters for the Giants ‘I’ll be alright’ as he walked out of the locker room with a brace on his left knee. Neal was one of the best tackle prospects in the draft.

Evan Neal as he walks out of locker room. He’s got a brace on left knee: “I’ll be alright”

#Giants OT Evan Neal is expected to miss 3-4 weeks because of his MCL injury, per source. All in all, good news for the first-round pick.

The good news is that it’s not a season-ending injury for the former first-round pick.

He can make his return to the starting lineup on Thursday, Nov. 24 against the Dallas Cowboys or Sunday, Dec. 4 against the Washington Commanders. Neal helped the Crimson Tide to an undefeated College Football Playoff National Championship in 2020.