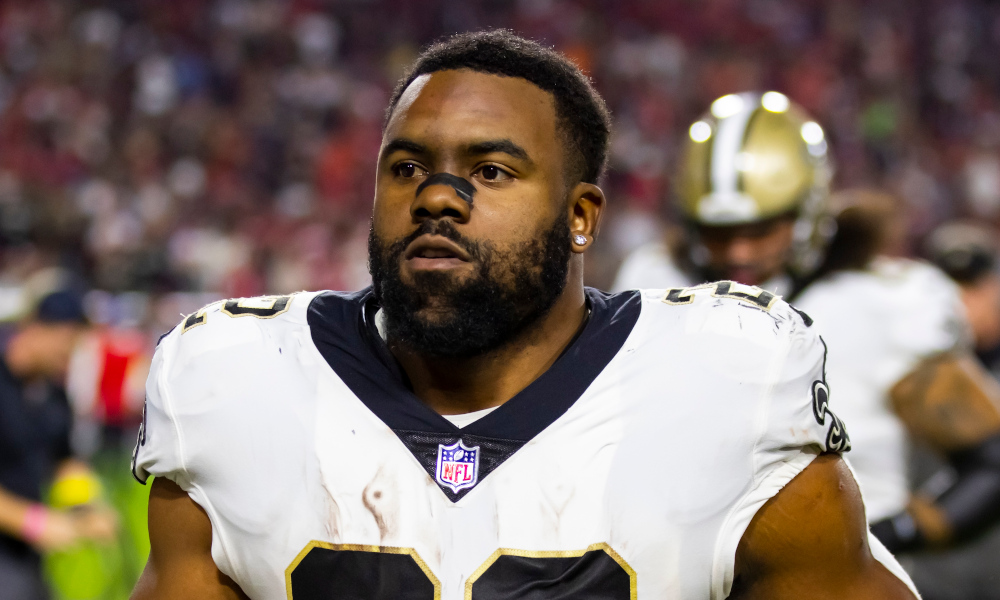 Mark Ingram is arguably the biggest ambassador of Alabama football.

He is in his 12th season in the National Football League and second stint with the New Orleans Saints. The 32-year-old has three 1,000-yard rushing seasons and multiple 1,000-yard seasons from scrimmage in his career. Ingram has 196 yards rushing with a touchdown on 51 carries for the Saints in eight games this season. He is the all-time leader for New Orleans in career rushing yards (6,463) and rushing touchdowns (52). The Saints are 3-5 on the year and will be without Ingram for a few weeks.

RELATED: Time and network announced for Alabama’s matchup with Mississippi

According to Ian Rapoport of NFL Network, the former first-round pick of the 2011 NFL Draft suffered a grade two medial collateral ligament (MCL) sprain to his knee. He is expected to miss three to four weeks.

#Saints RB Mark Ingram suffered a grade 2 MCL sprain, source said, which means he’s likely out 3-4 weeks. Could have been a lot worse for Ingram, who will be back soon.

Ingram was Alabama’s first Heisman Trophy winner in 2009. He paced the Tide to its first Southeastern Conference Championship and BCS National Championship of the Nick Saban era.