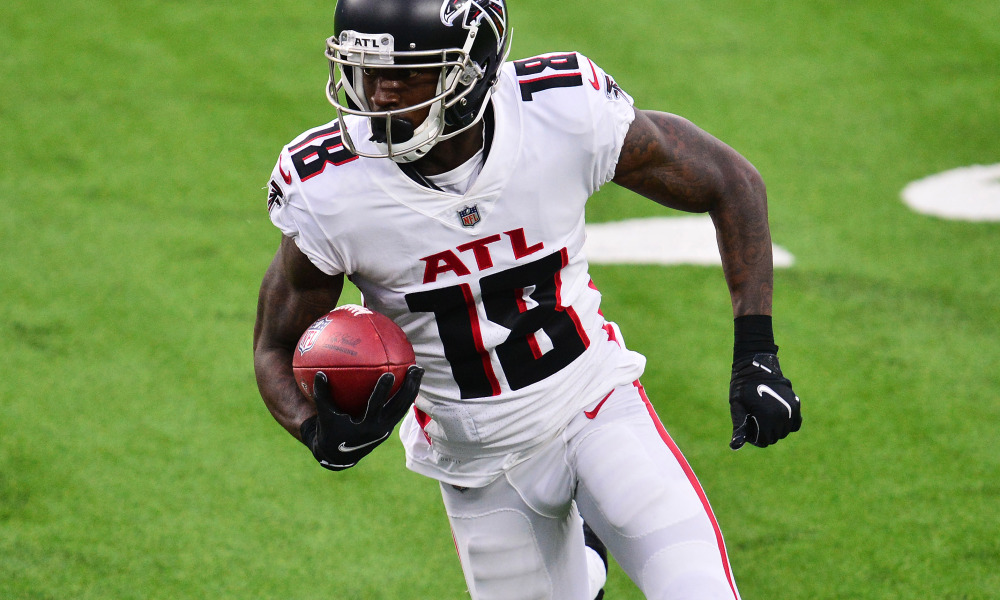 As a former first-round pick of the 2018 NFL Draft, Ridley will return to South Florida. According to several NFL insiders, the Jacksonville Jaguars traded for the elite playmaker. The deal was done on Tuesday between the Falcons and Jaguars.

Shocker: The #Falcons are trading WR Calvin Ridley to the #Jaguars, sources say, in exchange for complex draft compensation that can be worth at maximum a 2023 5th rounder and a 2024 2nd rounder. Ridley is suspended through at least the 2022 season. pic.twitter.com/Zk6Yb7U5F3

Calvin Ridley is suspended in part because he bet the #Falcons to beat the #Jaguars last season.

Now he’s on the #Jaguars. Un-freakin-real.

Confirmed: Falcons are planning to trade WR Calvin Ridley to the Jaguars, per sources. Sides trying to finalize trade before deadline.

Atlanta will receive a fifth-round pick in 2023 and a second-round pick in 2024. Ridley is serving a suspension this season for betting on games in 2021, including games involving the Falcons. The 6-foot-1, 190-pounder totaled 800+ receiving yards during his first two years before exploding for 1,374 yards in 2020. He played in just five games last season, totaling 31 catches for 281 yards and two touchdowns. Ridley came to the University of Alabama in 2015 as a five-star receiver. He recorded 1,045 yards and seven touchdowns on 89 receptions as a freshman, assisting the Crimson Tide to a College Football Playoff National Championship.