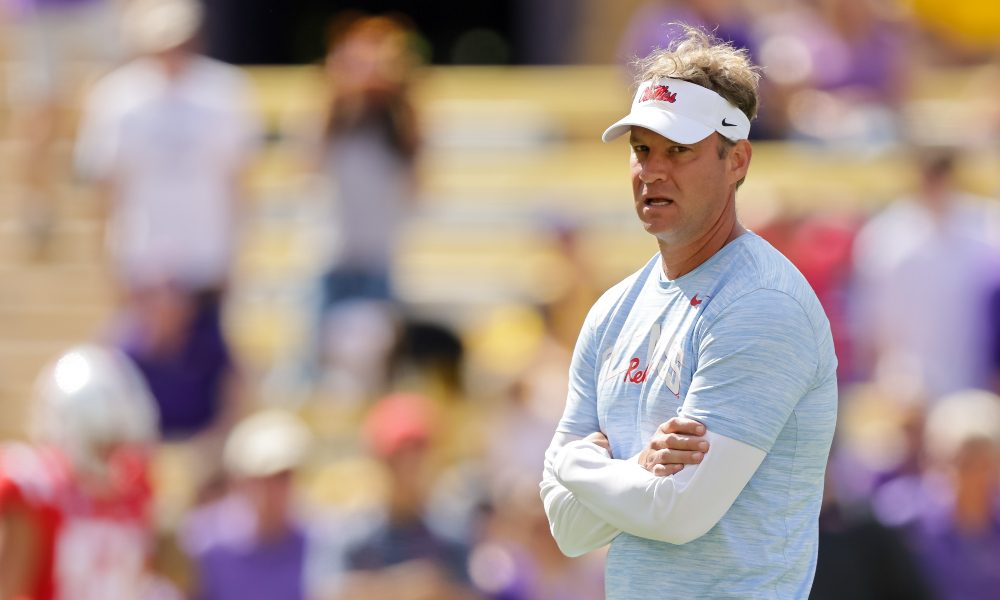 He wants to beat Nick Saban and Alabama on Saturday, but Lane Kiffin refuses to disrespect Saban.

National media pundits, including Paul Finebaum, have come at Saban since the loss to LSU.

RELATED: Joel Klatt of FOX is not buying ‘the dynasty is dead’ talk for Alabama

The statement, ‘the dynasty is dead,’ has resurfaced and some believe Saban’s run of excellence is over. Kiffin, who served under Saban as Alabama’s offensive coordinator from 2014 to 2016, is not taking the rat poison. He called Finebaum’s statement about Saban ‘stupid’ and honored his former boss by stating, ‘he is one of the best to ever do it.’ 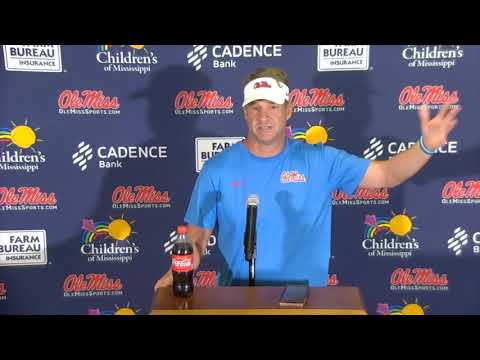 “They have lost two games by two plays,” Kiffin said about Alabama.

“Both games could have gone either way. Alabama makes the field goal at Tennessee and the two-point conversion gets stopped against LSU, then they are the No. 1 or No. 2 team in the country coming in here. We are talking about two plays against two teams on the road in the hardest environments. This is a great team, and the best coach to ever do it.”

Kiffin owes a lot of his success as a resurging head coach to Saban. He handed Kiffin an opportunity as an offensive play-caller in 2014 when no one wanted to be near him. Kiffin responded by becoming one of the best assistants of the Saban era. He upgraded the Crimson Tide’s offense and helped Saban crown the program’s second Heisman Trophy winner, Derrick Henry. Kiffin helped produce two 3,000-yard passers (Blake Sims and Jacob Coker) and two 1,000-yard wide receivers (Amari Cooper and Calvin Ridley).

He coached Alabama’s offense to three Southeastern Conference Championships and a 2015 College Football Playoff National Championship. Kiffin is hosting Saban and the Tide on Saturday at Vaught-Hemingway Stadium as Ole Miss battles Alabama via CBS Sports at 2:30 p.m. CT.