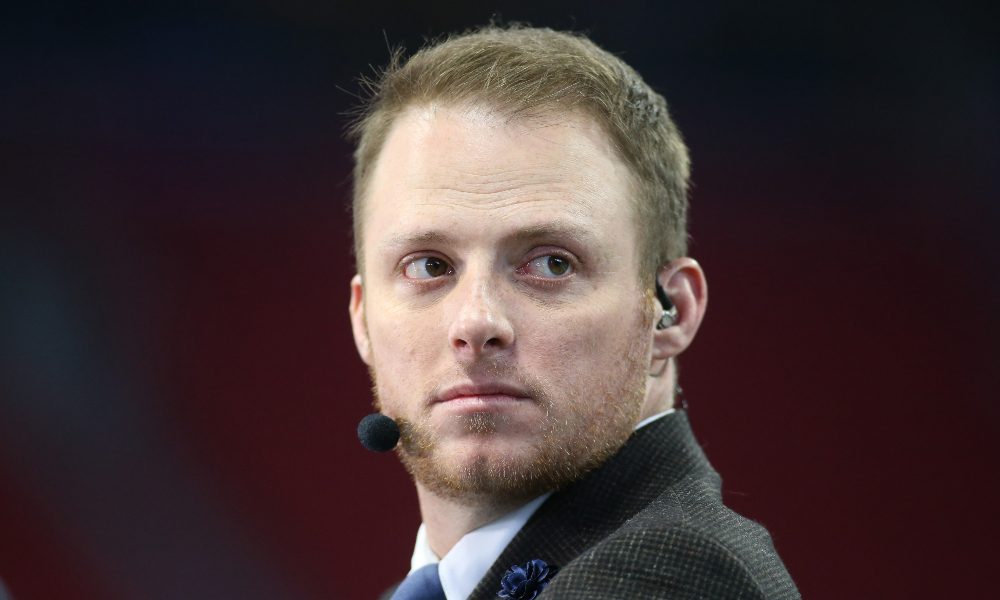 Following the conclusion of the first quarter against Ole Miss, Young rallied the offense together to have an intense discussion over the disappointing start to the game.

Bryce Young and Nick Saban cussing out the offense.

Was this the turning point for them? pic.twitter.com/djSf5jGPbO

The clip went viral following the game due mostly due to the surprising showing of Young’s emotions as he is known for being the calmest player in the sport.

Like many, former Alabama quarterback Greg McElroy shared his own reaction to the clip on his podcast Always College Football.

“I thought the leadership and the display of leadership felt much stronger this week from the Crimson Tide. That was a difficult environment against a good team and yet they found a way to get it done.” 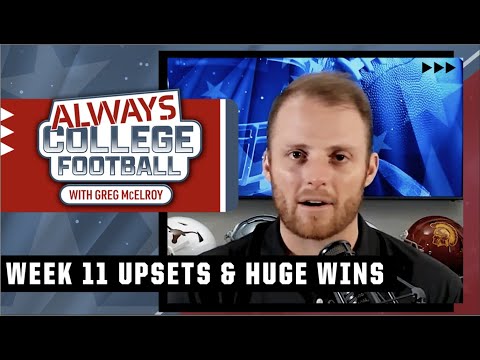