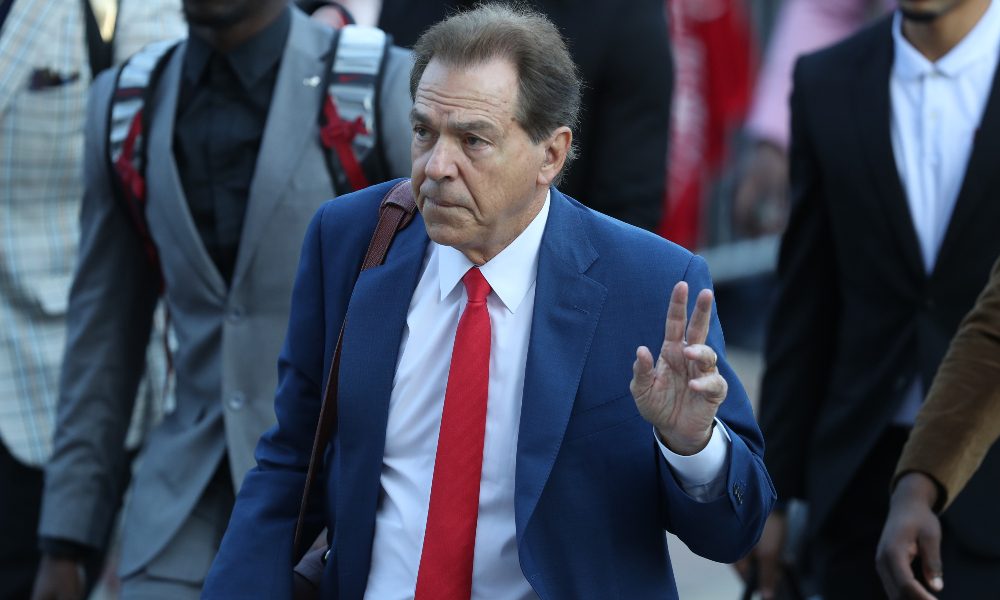 Alabama entered Saturday’s matchup against Austin Peay with a lengthy injury list which was extended following its 34-0 victory.

Carrying over from last weekend’s game against Ole Miss, defensive back Eli Ricks and running back Jahmyr Gibbs did not dress for the matchup as expected. Ricks went through the concussion protocol and Gibbs was dealing with an ankle sprain from the Rebels game.

The two clear ommissions from the game saw a few more of their teammates join the injury list as tight end Cameron Latu was also not dressed for the matchup.

The Crimson Tide also saw an in-game injury as starting left tackle Tyler Steen left the game with a lower-body injury and did not return.

Steen was replaced by redshirt junior Amari Kight for the remainder of the half with Terrion Arnold stepping in for Ricks and Robbie Ouzts for Latu.

But the biggest impact was felt by running back Jase McClellan who took the bulk of the carries against the Governors and took full advantage. McClellan finished the game with 17 carries for 156 yards and two touchdowns on the day.

Normally this sort of star-making performance would come as a shock to some, but Saban said he’s known of McClellan’s potential dating back to last season.