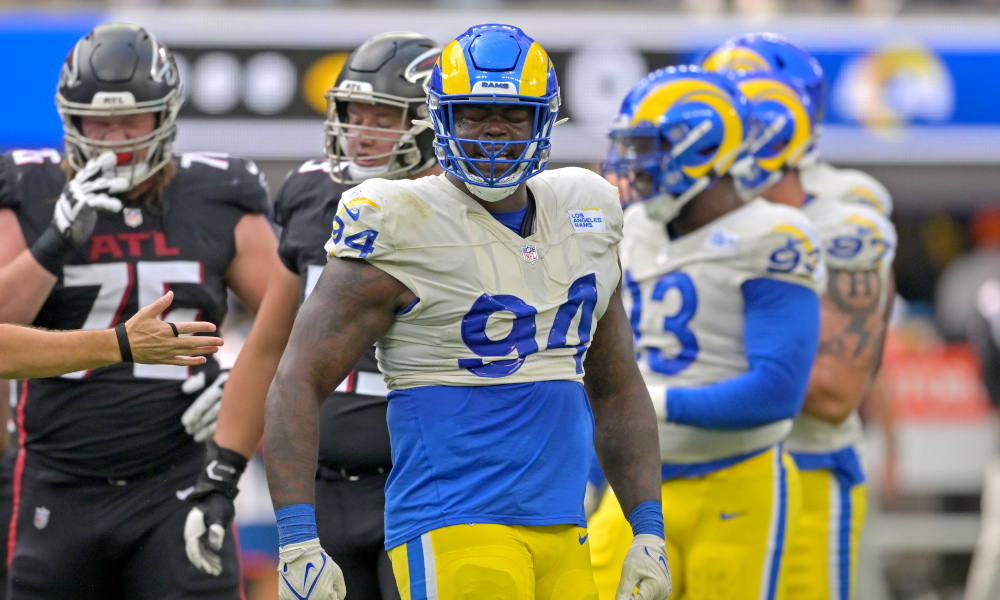 The Los Angeles Rams will be down a defensive game-changer for the rest of the season.

More injury news for the #Rams: Coach Sean McVay tells reporters that DT A’Shawn Robinson tore his meniscus and is out for the season. He’s having surgery.

He got selected in the second round of the 2016 NFL Draft by the Detroit Lions. After four years in Detroit, the Rams signed Robinson as a free agent to a two-year contract in 2020. Robinson assisted the Rams to its first Super Bowl Championship last season since 1999. The 6-foot-4, 330-pounder totaled 67 tackles, two tackles for loss, two sacks, and two forced fumbles.

Los Angeles is having a tough year at 3-7, but Robinson has 42 tackles — including two stops for loss.

He came to the University of Alabama as a five-star in the 2013 class from Fort Worth, Texas.