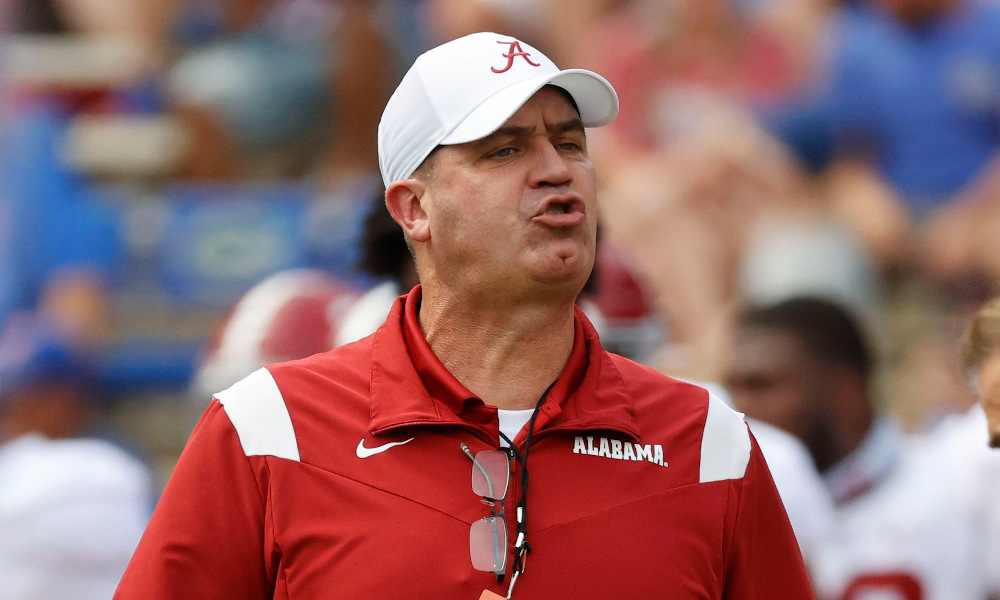 The head coaching vacancies for college football are quickly closing.

Georgia Tech was one of the options for Alabama’s offensive coordinator, Bill O’Brien. Several reports had him rumored as the primary candidate for the job, but things have now changed. According to Ken Sugiura of the Atlanta-Journal Constitution, the Yellow Jackets have zeroed in on Tulane’s Willie Fritz as its new head coach. A deal is in place for Fritz to take the Georgia Tech job and all signs indicate he will take it. Talks about O’Brien becoming the Yellow Jackets’ head coach have cooled.

Georgia Tech has a deal in place for a new head coach and all indications are that it’s Tulane coach Willie Fritz, a person familiar with the situation told the AJC. An announcement could come as early as this evening.

Jeff Schultz of The Athletic reports that O’Brien is considering NFL options. The 53-year-old was an assistant for the New England Patriots from 2007 to 2011. O’Brien became the head coach of the Houston Texans in 2014 and stayed until 2020.

… and O’Brien is considering NFL options (which many expected).
If a deal with Fritz is not agreed to, Tech may circle back to Brent Key or another candidate.
Tech is trying to get a deal done today/ASAP because the program wants to move fast with transfer portal.

He helped the Crimson Tide to a Southeastern Conference Championship in 2021 while assisting Nick Saban in crowing his first Heisman Trophy-winning quarterback (Bryce Young). O’Brien coached Alabama’s offense to 40.8 points per game this season.