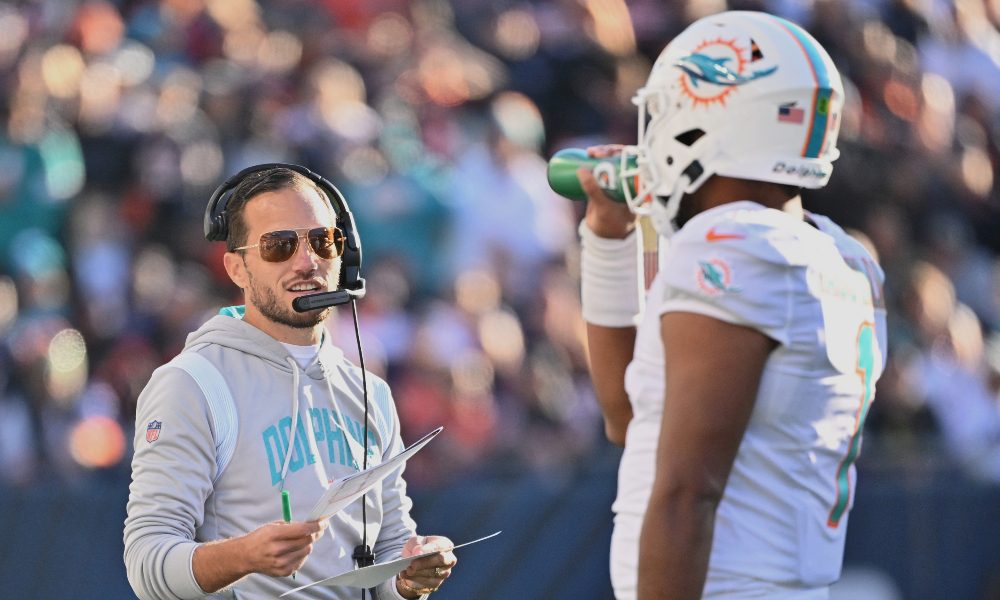 A lot has been made about the tightly-knit relationship between Dolphins head coach Mike McDaniel and his quarterback Tua Tagovailoa this season.

The two like to have fun with each other on the sidelines even during the game, and McDaniel decided to toss a little jab at Tagovailoa’s alma mater Alabama.

When speaking into the headset to test his microphone, McDaniel told Tagovailoa that Georgia is the best team in the SEC. 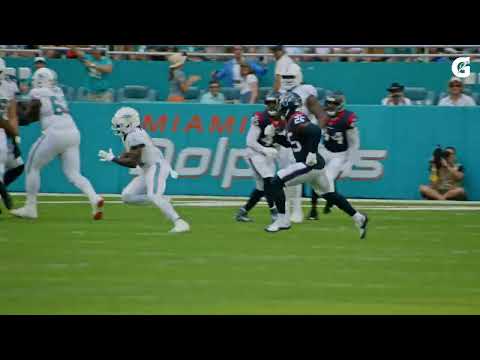 Luckily for him, Tagovailoa was unable to hear the comment but it still provided a very entertaining moment from the team’s win over the Texans.