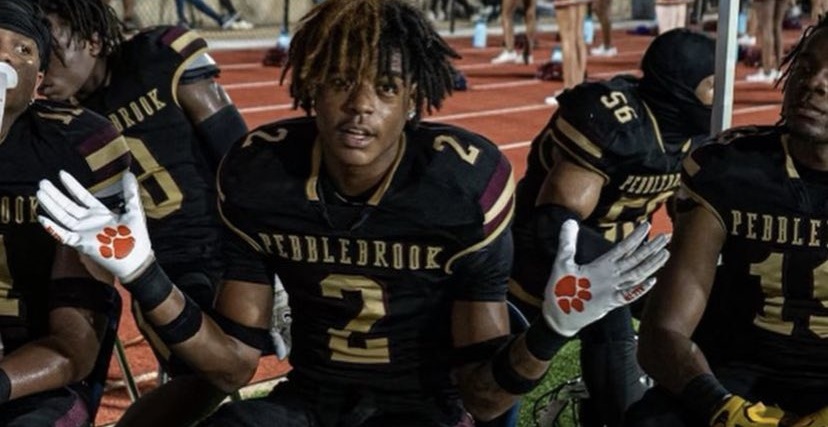 Tyler Scott announced he will officially visit Alabama football this weekend via Twitter.

Scott attends Pebblebrook High School in Georgia, and he is rated as a four-star recruit on multiple recruiting sites. He currently holds offers from Alabama, Tennessee, LSU and others. Alabama, Auburn, Louisville, Michigan, Tennessee, Texas and USC make up Scott’s top seven.

The Georgia product recruitment exploded earlier this fall. He earned 18 offers through September and October combined. He also backed off his original pledge to Arkansas State.

At 6-foot-2, Scott plays a physic brand of football.