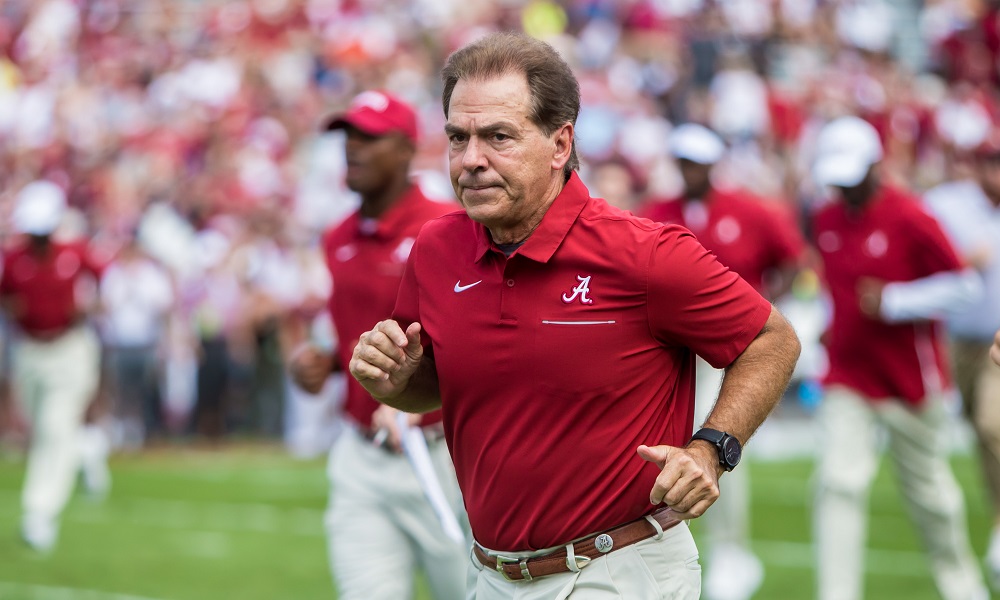 As badly as the University of Alabama football team and its fans wanted the College Football Playoff, the committee did not see fit to put the Crimson Tide in.

Alabama is out of the playoff for the second time since the CFP started in 2014. Losses to Louisiana State University and the University of Tennessee in the regular season doomed its opportunity, despite it getting chaos from other teams losing. Coach Nick Saban and a couple of players tried to campaign for the Tide to get into the playoff; however, it went to no avail.

Alabama landed at No. 5 in the final CFP rankings for the regular season.

It will face Kansas State in the Allstate Sugar Bowl on New Year’s Eve in New Orleans, La. The Wildcats are the champions of the Big 12 Conference after defeating Texas Christian University. Tide fans wanted the playoff, but the Sugar Bowl is a good consolation prize. Alabama is in a New Year’s Six bowl matchup. As Alabama’s head coach, Saban has not consistently fared well in the Sugar Bowl. He lost to Utah in the 2009 game to end the 2008 season. Alabama fell to Oklahoma in the 2014 Sugar Bowl game off the 2013 season and got defeated by Ohio State in the 2015 Sugar Bowl off the 2014 season. Saban defeated Dabo Swinney and Clemson in the 2017 Sugar Bowl to advance to the 2018 CFP National Championship Game versus Georgia.

After not playing for a national championship in 2010 and 2019, the Tide used its bowl game to demolish its opponent and jump-start into the next season.

Alabama handled Michigan State in the Capital One Bowl, allowing the 2011 and 2012 teams to win back-to-back national titles. Saban took care of Jim Harbaugh and Michigan in the 2019 Citrus Bowl, and the Crimson Tide used the momentum to go on an undefeated run to the 2020 CFP National Championship. A shot to refocus and return to a dominant culture is in front of Saban and Alabama.