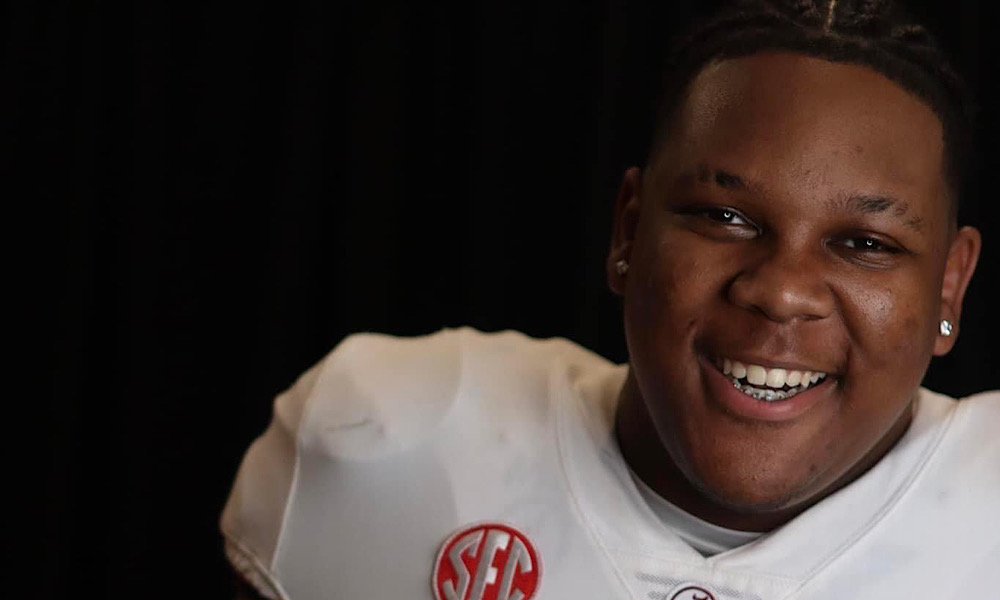 McElderry is a product of Anniston High School in Alabama, and he is rated as a four-star recruit. He is one of the Tide’s five 2023 offensive linemen commits. The Anniston product is also one of the many Alabama 2023 commits, who plans to enroll early.

“It was a chill vibe,” McElderry told Touchdown Alabama. “I got to chill with T Book (Tyler Booker). That is my guy. He was real chill. Every time I go there, he makes sure I have a good time.”

There is a window for McElderry to make some noise as a true freshman. Alabama’s starting guard, Emil Ekiyor is expected to move on to the NFL. Javion Cohen, who started 10 games at guard this season, is in the transfer portal along with Tanner Bowles and Damien George. McElderry is eager to take advantage of any opportunity that presents itself.

“I am going to put it like this,” McElderry said. “Ever since I committed, opportunities have opened up, internal offensive line-wise. I look at it as a great opportunity for me. I am coming in to work my butt off and make and impact. I want to have an impact on the team, and I told coach Saban and coach Wolf that. I want to be a vocal leader.”

The Anniston Bulldogs were a force this season on the offensive side of the football. Although they fell short of a state championship, McElderry is thankful for his teammates.

“We came up short, but everything doesn’t work out as you want it to with the way we end the season,” said McElderry. “But I love them boys like my mom had them. They know that I would do anything for them and they can ask me anything.” 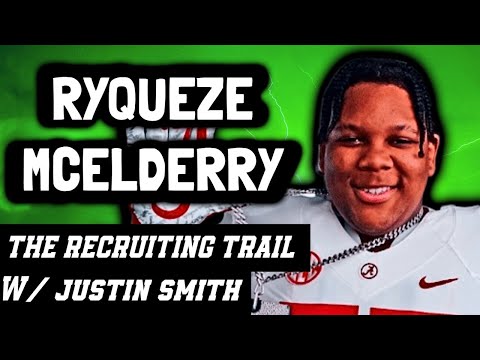