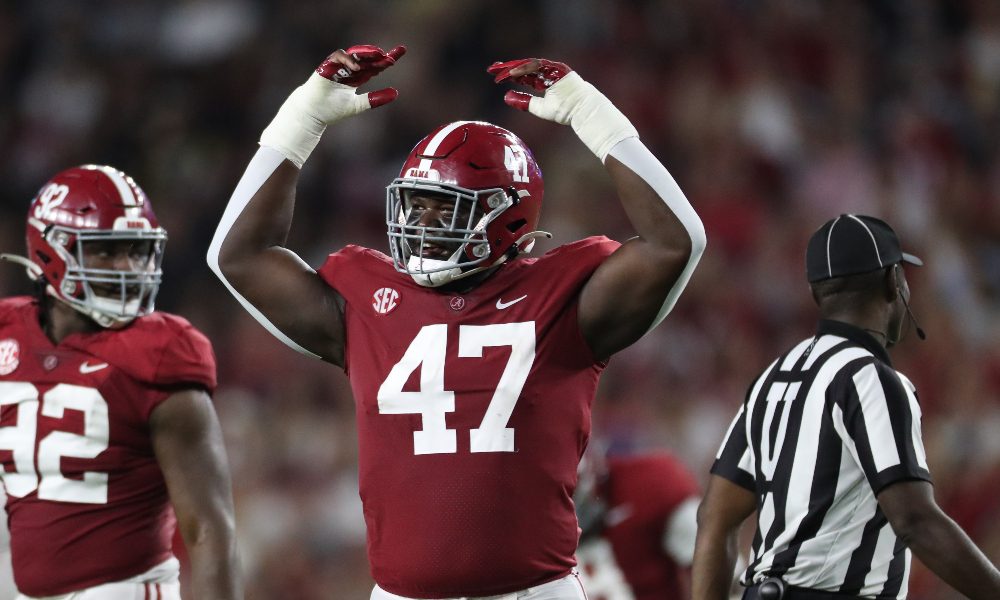 Alabama football has its second senior to accept an invitation for the Reese’s Senior Bowl.

Young, a native Mississippian, arrived in Alabama’s 2019 recruiting class as a four-star. He’s produced every year, especially in the last two seasons. Young led all defensive linemen for the Crimson Tide in tackles (46) and had 5.5 tackles for loss, four sacks, six quarterback hurries, two pass breakups, and a forced fumble. His best performance came at Vaught-Hemingway Stadium in his return to Mississippi to battle Ole Miss. The 6-foot-3, 292-pounder had a career-high 11 tackles, two sacks, two quarterback hurries, a pass breakup, and a  forced fumble in Alabama’s 30-24 victory. He earned SEC Defensive Lineman of the Week and Senior Bowl Defensive Player of the Week honors. Young could be a late first-round to an early second-round draft selection.

The Senior Bowl will be on Saturday, Feb. 4, 2023, at Whitney Hancock Stadium in Mobile, Ala.