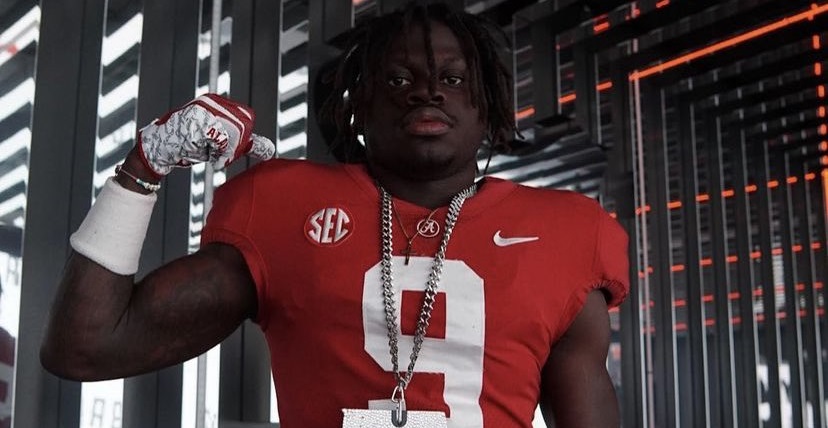 Alabama football’s five-star running back commit, Richard Young was named a captain for this year’s Under Armour All-America Game.

Young currently garners a five-star rating from multiple recruiting sites. He attends Lehigh Senior High School in Florida, and he is one of the multiple Alabama commits, who will participate in this year’s event.

The Alabama commit was named one of the four captains for Team Speed.

Young and Team Speed will participate in the 15th Under Armour All-America Game on Jan. 3. The game will be broadcasted live on ESPN from Camping World Stadium in Orlando, Florida.