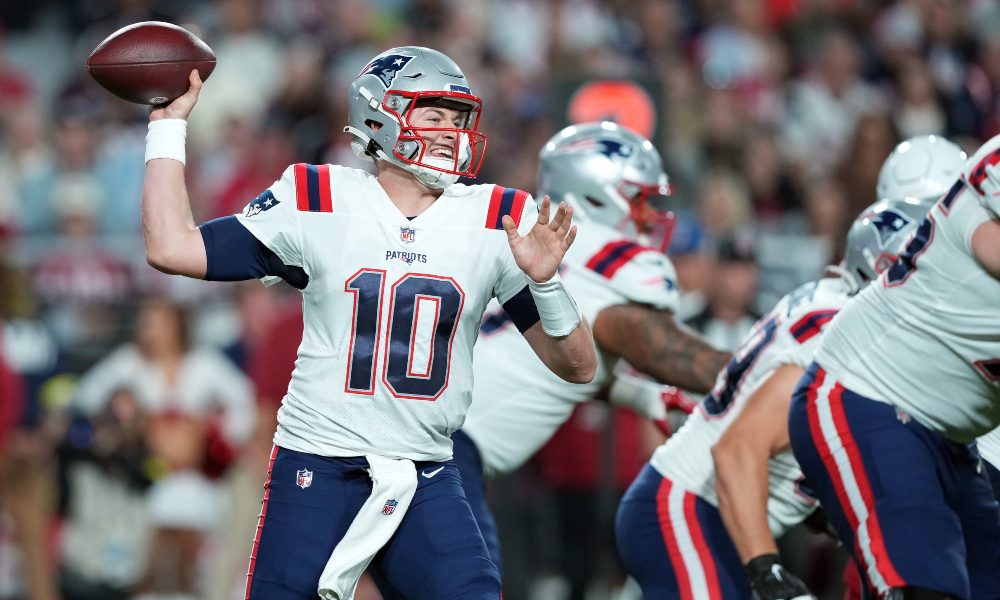 After leading the team to the playoffs in his rookie year, Jones and the offense have taken significant steps back despite sitting in the seventh seed in the wildcard. Jones currently has a negative touchdown to interception ratio on the year, and the team ranks amongst the worst in red zone efficiency.

This has caused many to question Jones as the long-term future for the Patriots at quarterback but Fox Sports’ Colin Cowherd explained why he believes the franchise is holding Jones back.

In one of his segments on “The Herd” on Tuesday, Cowherd highlighted the questionable decision by head coach Bill Belichick to convert former defensive coordinator Matt Patricia into the team’s offensive play caller.

Another point the popular radio host shared was Jones’ success during his rookie season despite not having elite weapons to pass to.

The full clip can be seen below: 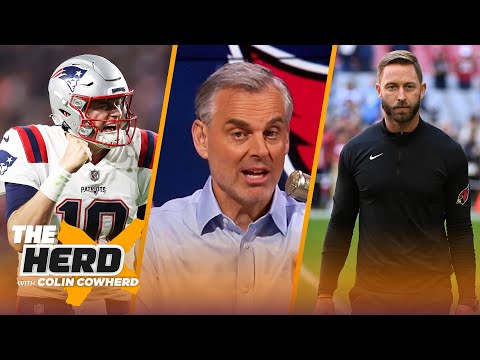