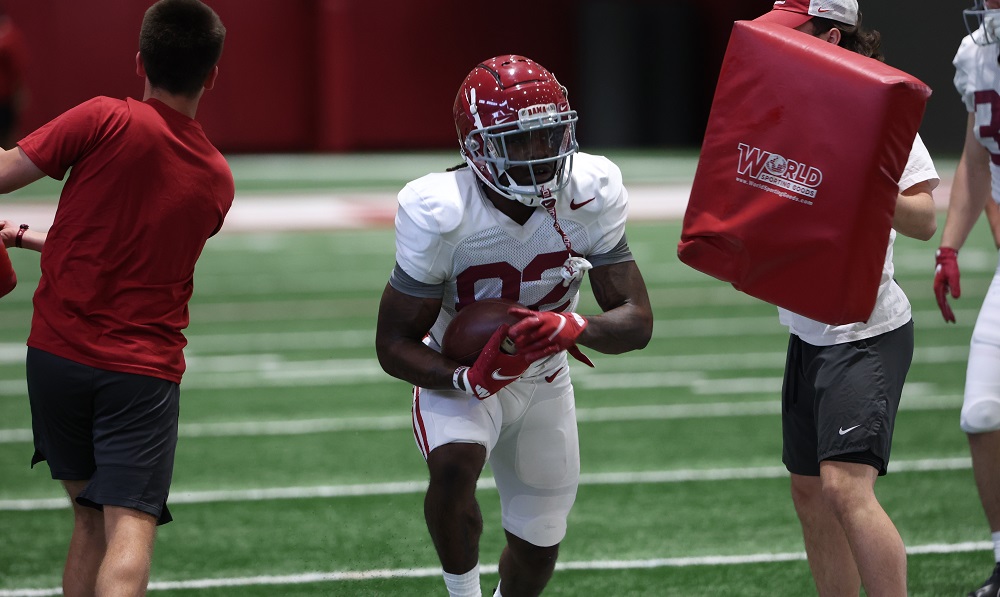 Aaron Anderson announced he was transferring to LSU Sunday.

Anderson is a native of Louisiana, and he is a former five-star recruit. He was originally committed to LSU before flipping his commitment to Alabama during the 2022 recruiting cycle. He played in one game for the Crimson Tide this season due to injury.