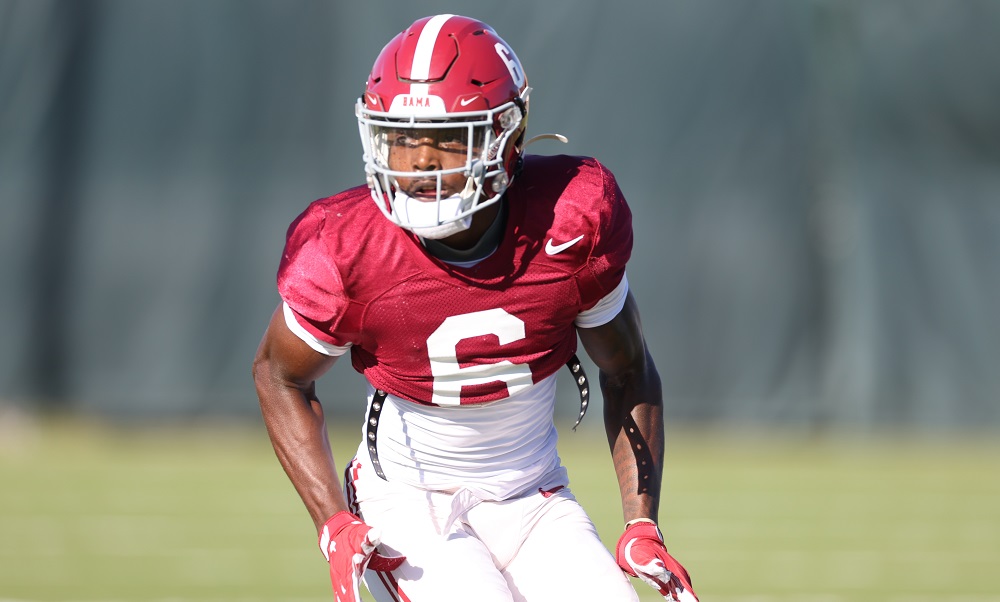 Jackson came to Alabama in 2021 as a JUCO product of East Mississippi Community College. He was considered one of the nation’s top JUCO prospects. The Maryland native played in nine games for Alabama this season, starting in one.