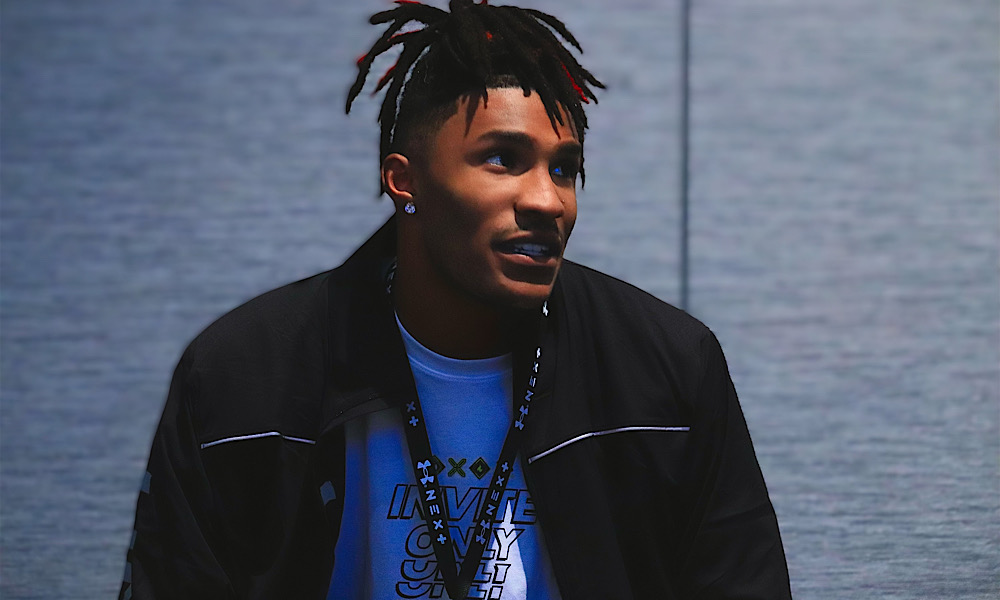 Jalen Hale is excited to be a playmaker for Alabama football with opportunities up for grabs inside the Crimson Tide’s wide receiver room.

Hale signed with Alabama Wednesday during the early signing period. He committed to the Crimson Tide in September, over Texas, Georgia and Texas A&M.

The Texas native said he decided to make it official with Alabama because of the academic and athletic opportunities at UA.

Hale is one of the nation’s top wide receiver prospects. He has continued to improve on his route running skills, but his ability to go up and attack the football remains one of his biggest strengths. He feels his skillset makes him a good fit for Nick Saban and company.

“I think I’ll fit good because I can run down the field, give a quarterback a chance to throw the ball deep and, and give me a chance to make the play,” said Hale. “When they call my number, I am going to make a play.”

The Alabama signee finished the season with 45 receptions, 936 yards and 14 touchdowns. He was a consistent threat down the field for Longview High School.

Hale will enroll at Alabama in January.