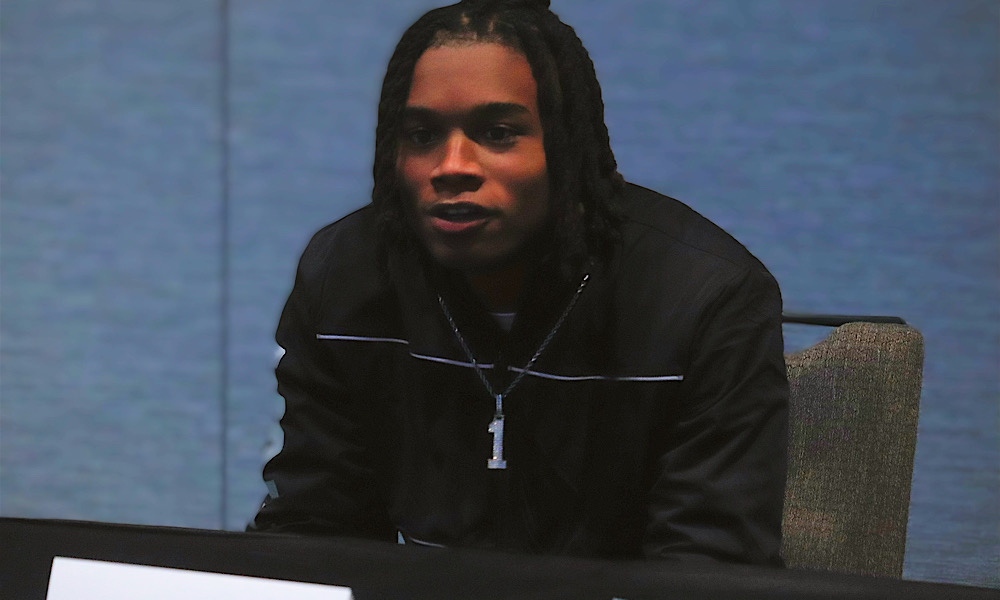 Desmond Ricks signed with Alabama football Thursday, choosing the Crimson Tide over LSU, Florida and others.

Ricks is a five-star recruit, and he is a product of IMG Academy in Bradenton, Florida. The Virginia native is one of Alabama’s four 2023 five-star defensive back signees.

The Alabama signee re-classified to the 2023 recruiting class, and he decided to sign during the early signing period. He said he chose Alabama because of their impressive track record of producing top NFL players.

“Just seeing that it’s been done with guys like me, and them telling me that,” Ricks told Touchdown Alabama at the Under Armour Media Day. “It is somewhere I know I will go and for sure be developed.”

Nick Saban and Ricks’ relationship is well documented with multiple pictures between the two posted on social media. Ricks said the Alabama head coach played a big role in his decision.

“Me and Coach Saban pretty tight,” said Ricks. “He talked a lot of football with me. He just like picking my brain and what not, just to see where my head at. That definitely played a big role.”

“Me and coach Saban pretty tight.”

Ricks plans to enroll at Alabama in January,

“Just going in there, taking it day by day, just getting developed and letting everything else play out,” said Ricks.