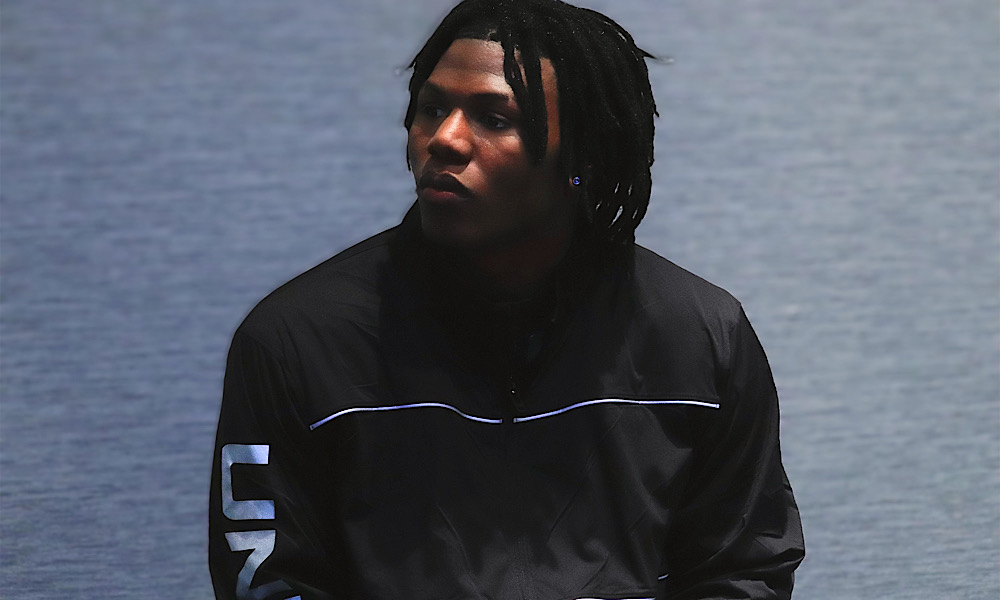 Alabama football’s 2023 four-star defensive lineman signee, Jordan Renaud is relieved to have the recruiting process behind him.

Renaud officially signed with the University of Alabama last week. The Alabama signee told Touchdown Alabama Thursday he feels like it is time for him to get to work in Tuscaloosa.

Alabama signed one of the best recruiting classes in the nation last week. The Tide added multiple five stars in December, including Keon Keeley, Desmond Ricks, Qua Russaw and James Smith. Renaud feels he and his fellow signees will make an immediate impact at UA.

At 6-foot-4 and approximately 250 pounds, Alabama plans to line Renaud up at defensive end. He caused disruption along Tyler Legacy’s defensive line during the 2022 football season. He displayed power and speed when getting after the quarterback while rushing from the edge and playing within the interior of the defensive line.

The Crimson Tide are looking to add more weight to the Florida native once he arrives to campus.

Renaud will enroll at Alabama in January, and he will go through spring practice with Tide. He will play in the Under Armour All-America game Tuesday.