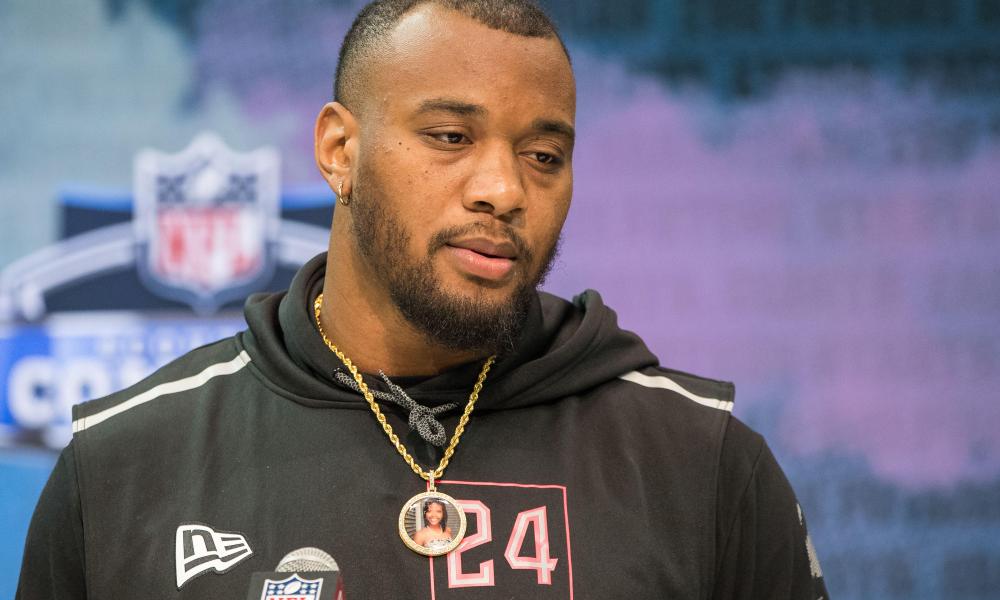 Raekwon Davis may become a better pro player than a college player.

He got selected in the second round by the Miami Dolphins in the 2020 NFL Draft.

As a native of Meridian, Miss., Davis came as a four-star defensive lineman in Alabama’s 2016 recruiting class. He made noise as a sophomore in 2017, posting 8.5 sacks (team-high), 10 tackles for loss, two quarterback hurries, and an interception. Davis assisted the Crimson Tide to a College Football Playoff National Championship that season. His numbers dropped in his junior and senior campaigns, but Davis did enough for the Dolphins to select him. After making the Pro Football Writers Association’s All-Rookie Team in 2020, he is starting to grow into a marquee player for Miami. The 6-foot-7, 335-pounder totaled 33 tackles, a sack, and a tackle for loss in 16 games for 2022. Davis is in the playoffs for the Dolphins, and his coach believes he’s on the rise.

Raekwon Davis is ascending according to coach Austin Clark. He is often taking up two players.

Hopefully, he can grow into becoming a massive success for the Dolphins.