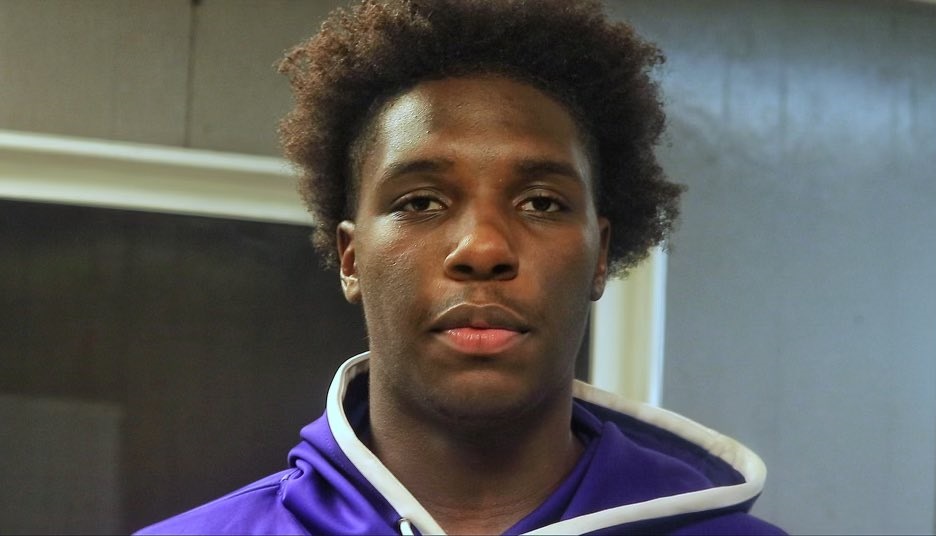 College football programs across the nation are beating down the door to recruit Birmingham, Alabama product, Jeremiah Beaman.

It is not hard to see why when watching the 6-foot-5, 255-pounder. pic.twitter.com/BbIKfh1Jxh

Beaman is rated as a four-star recruit on most recruiting sites, and he is one of the most sought-after 2024 defensive linemen in the country. He attends Parker High School. The 2024 recruit currently holds more than 20 D1 offers, including offers from Alabama, Clemson and Georgia.

The Bulldogs got Beaman on campus recently during its celebration for is National Championship victory, and the visit gave Beaman a great feel for Athens.

“It was an amazing visit,” Beaman said. “It went good, and I enjoyed the celebration. For me personally, I love how their weight room was set up. The weight room really got me feeling like I like it up there.”

Alabama football is among the programs recruiting Beaman really hard at the moment. The Tide’s defensive line coach and Alabama area recruiter Freddie Roach is leading the charge.

“I am getting a lot of interest from Alabama,” said Beaman. “I talk to coach Roach almost every day. He calls me to ask how my day is going, what I am doing and things like that. He just checks in on me every day.”

Clemson is next in line to host Beaman. The Tigers will get him on campus this weekend, and he is excited to learn more about them. The four-star said he has a good relationship with Clemson’s defensive tackle’s coach Nick Eason.

“Clemson is a very good school,” Beaman told Touchdown Alabama. “I talked to coach Eason almost every day. I actually talked to him when he came to the school today. Coach Easton is a very cool coach. He is very funny, and he is a good coach.”

Beaman does not have a top school list or a commitment timeline in mind. He plans to take his recruitment slowly and keep his options open.

“I really don’t have it in mind,” said Beaman. “I’m just not pressuring it or just trying to make it not as big as it is because I know it is a huge deal. It is not happening to normal people. I feel like I am just taking my time to be very open to everybody, just give everybody a shot. I am very open, regardless of who offers me, no matter if it’s power five or not. I am going to still be open, regardless.”

At 6-foot-5 and 255 pounds, Beaman is an athletic defensive lineman, who is a multi-sport athlete. He has a high motor with the ability to play different positions across the defensive line.

He has great size, he uses his hands well and he was all over the field.

His offer list is continuing to grow. He will be a National recruit. @CoachL__ pic.twitter.com/9c0gOVucVk