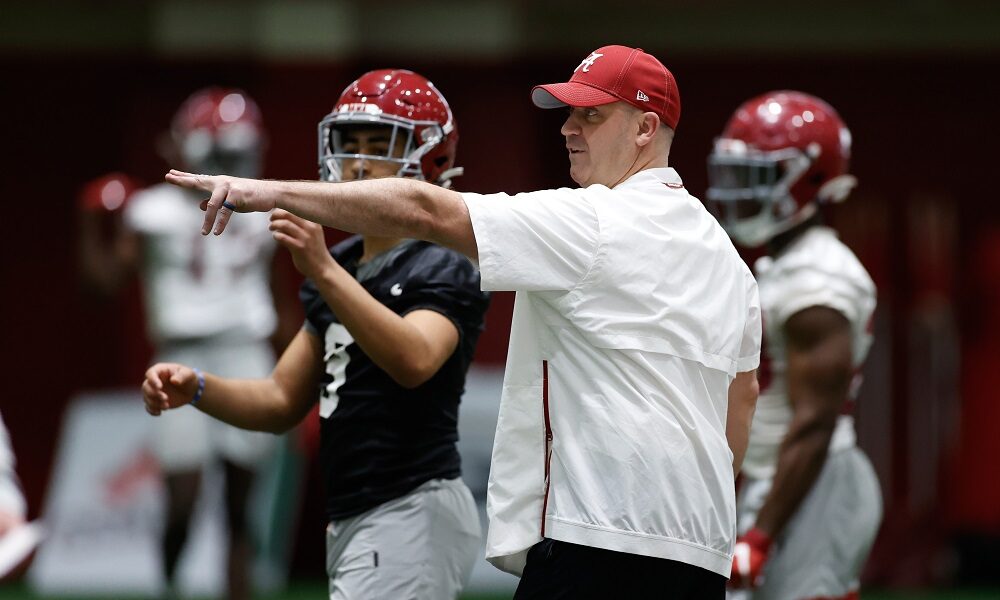 Bill O’Brien is heading back to the National Football League.

After two seasons as Alabama’s offensive coordinator, O’Brien has been hired by the New England Patriots. ESPN’s Adam Schefter broke the story Tuesday morning. O’Brien was an offensive assistant for the Patriots from 2007 to 2011.

O’Brien helped the Crimson Tide to an SEC Championship in 2021 and assisted Bryce Young to become the first Alabama quarterback to win the Heisman Trophy.