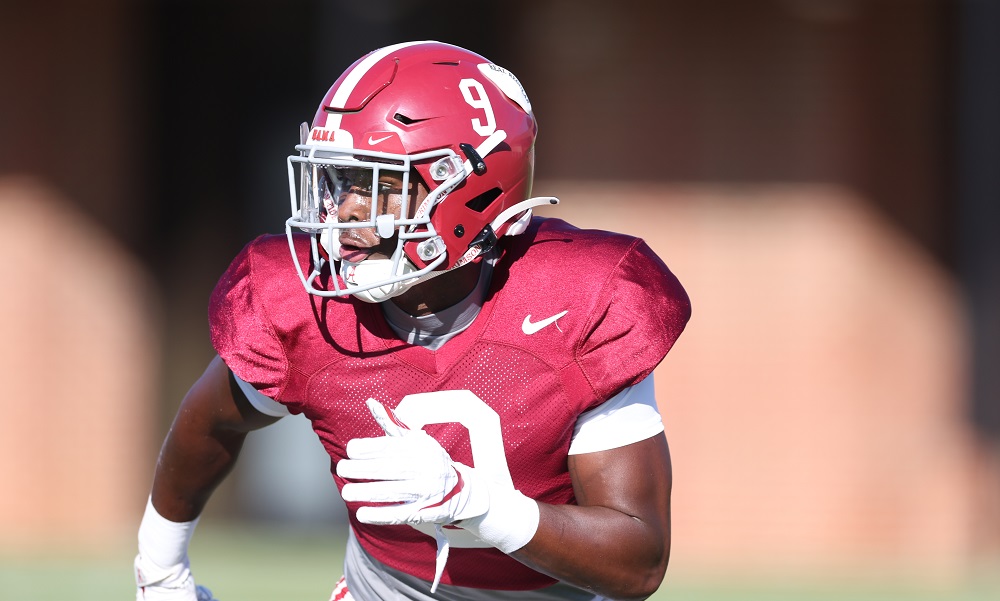 Former Alabama defensive back Jordan Battle will no longer be suiting up in the 2023 Reese’s Senior Bowl. The news was first reported by Creg Stephenson of AL.com on Wednesday.

Battle originally accepted the invitation to play in the annual senior game back in December but instead will focus on recovering from a few injuries sustained from the 2022 season with the Crimson Tide. He is now the second Alabama player to withdraw from the game joining kicker Will Reichard who chose to return for another season in Tuscaloosa.

During his final season with the Crimson Tide, Battle recorded 62 tackles and two pass breakups as he earned second-team All-America honors from the AFCA and Sporting news while also being selected to the All-SEC first-team by the conference’s coaches.

There are still seven Alabama players who will be representing the program in Mobile, Ala., next week which includes offensive linemen Emil Ekiyor and Tyler Steen, defensive linemen DJ Dale and Byron Young, defensive back DeMarcco Hellams, tight end Cameron Latu and linebacker Henry To’oto’o.