It’s one of the most exciting positions in college football, but has it become devalued? In the past, running backs were counted on to run the ball. Nowadays, they are called upon to block, catch and run. With the spread offense evolving, running backs have to specialize in multiple areas to maintain value.

In the 80s and 90s, teams could get by with having one back do everything.  At the time, offenses were predicated on running the ball. Running backs would see 25-30 carries a game. Now, football has become a pass happy league. With injuries occurring to backs each season, more teams are starting to adopt a two and three backs system. 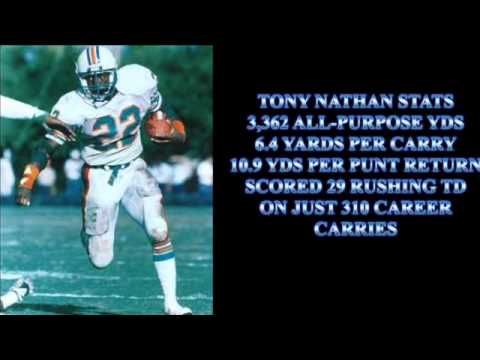