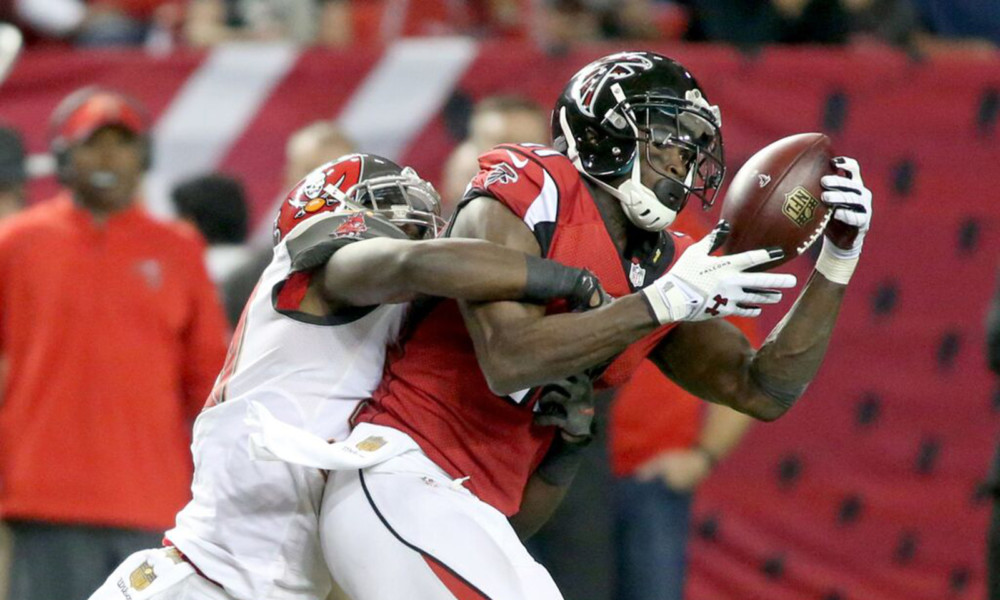 Atlanta suffered a 23-20 overtime loss Sunday to Tampa Bay; however, the Buccaneers’ secondary had no answers for Falcons’ star wide out Julio Jones.

The former Alabama standout was targeted 13 times, posting 12 catches for 162 yards and a touchdown. He averaged 13.5 yards per catch, with his touchdown coming in the fourth quarter on an 8-yard reception from Atlanta’s quarterback Matt Ryan.

Jones’ efforts tied the game at 20, setting up an overtime period.

Jones has been stellar for Atlanta through eight games. He has brought in 730 receiving yards and five touchdowns on 58 catches. The Falcons dropped to 6-2 and are now second in the NFC South, behind the Carolina Panthers. Jones and Atlanta will look to rebound next week against San Francisco at Levi’s Stadium.