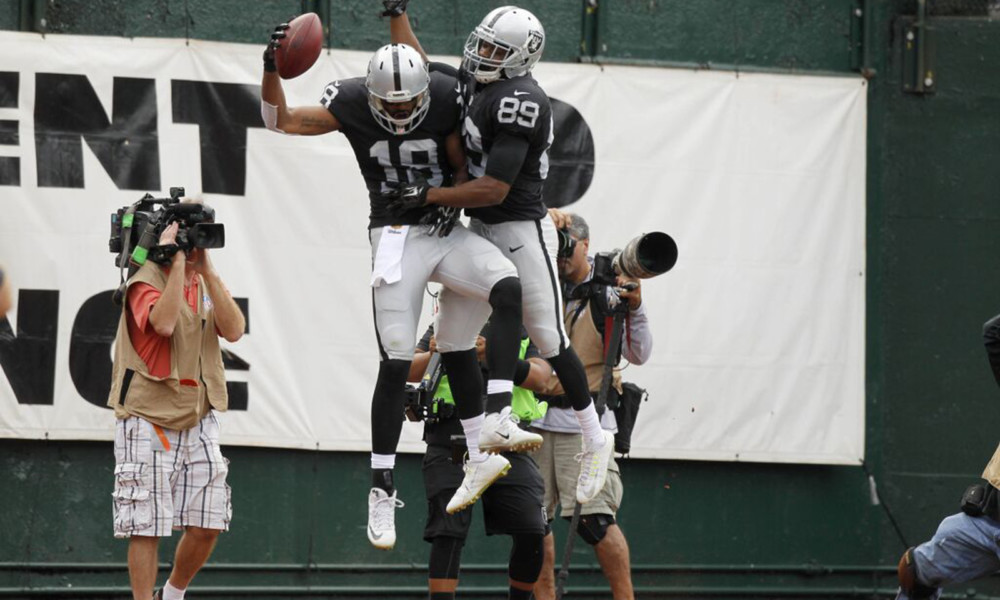 Oakland got its fourth win of the year Sunday against the New York Jets.

Raiders’ wide out Amari Cooper was targeted nine times, collecting five passes for 46 yards. The former Alabama standout averaged 9.2 yards per catch, with a long of 13 yards. All five of Cooper’s receptions came on scoring drives for the Raiders.

He leads all NFL rookie receivers in receptions (38) and receiving yards (565).