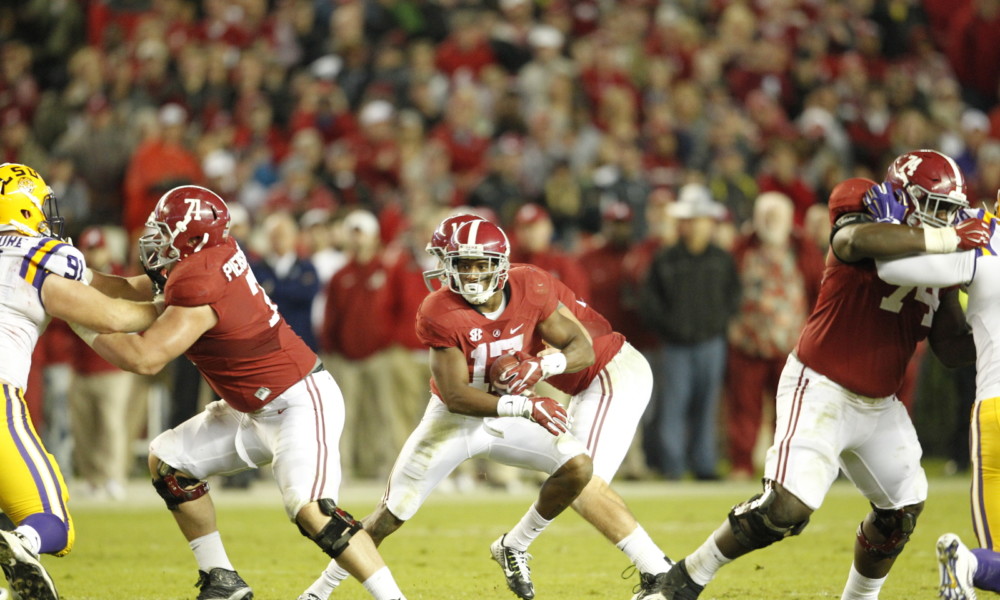 Alabama hit the practice field Monday, after an emotional 30-16 win over LSU. The team worked in jerseys, helmets and shorts, despite temperatures at 57 degrees. It was day one of Alabama’s game week prep for Mississippi State. Yours truly of Touchdown Alabama Magazine providing all updates.