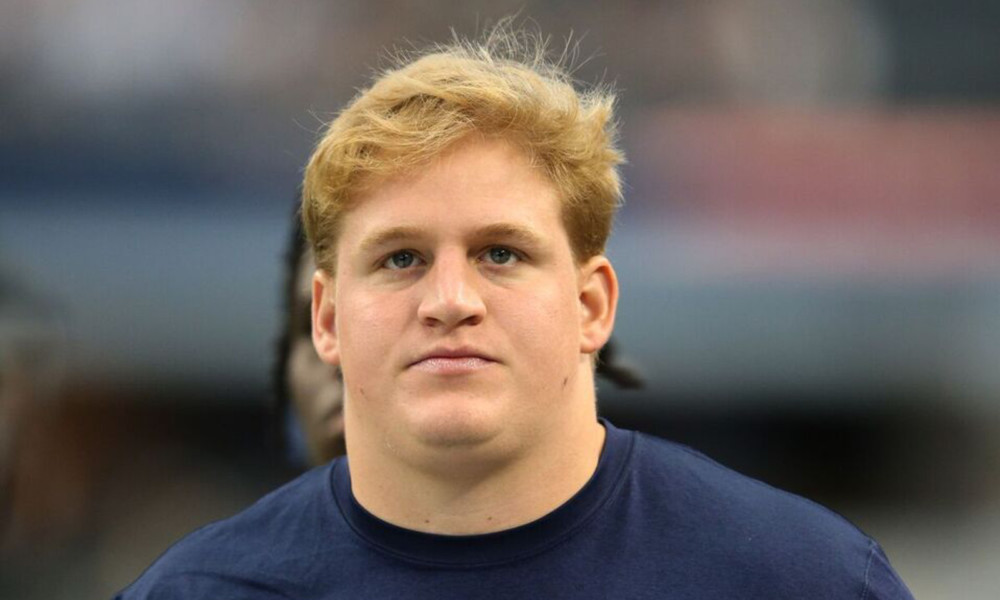 Offensive lineman Barrett Jones is on the move again, but hopefully Philadelphia becomes home. Jones spent his first two NFL seasons with the St. Louis Rams, after being selected by the franchise in the fourth round of the 2013 NFL Draft. He has been signed to two different practice squads since then, yet the Eagles are taking a chance on the former Crimson Tide standout. Philadelphia signed Jones Monday off Chicago’s practice unit.

Jones was a renaissance man at Alabama from 2008-12. He started his career at right guard in 2009, after redshirting his initial freshman season. Jones would anchor the group to a Southeastern Conference championship and a national title that year. He transitioned to left tackle in 2011 and did not miss a beat.

Jones guided Alabama to another national championship with a first-year quarterback (AJ McCarron) under center. He would move once more as a senior in 2012, but this time he took full command at center.

The Crimson Tide won its second conference title and a third national championship under head coach Nick Saban. Jones collected multiple awards, including a Wuerffel Trophy, Outland Trophy, Jacobs Blocking Trophy and Remington Trophy. His success in the classroom mirrored that of the gridiron, earning him a perfect 4.0 grade point average as an undergrad and a graduate student. Jones was awarded the William V.Campbell Trophy in 2012 for his academics and work in the community.