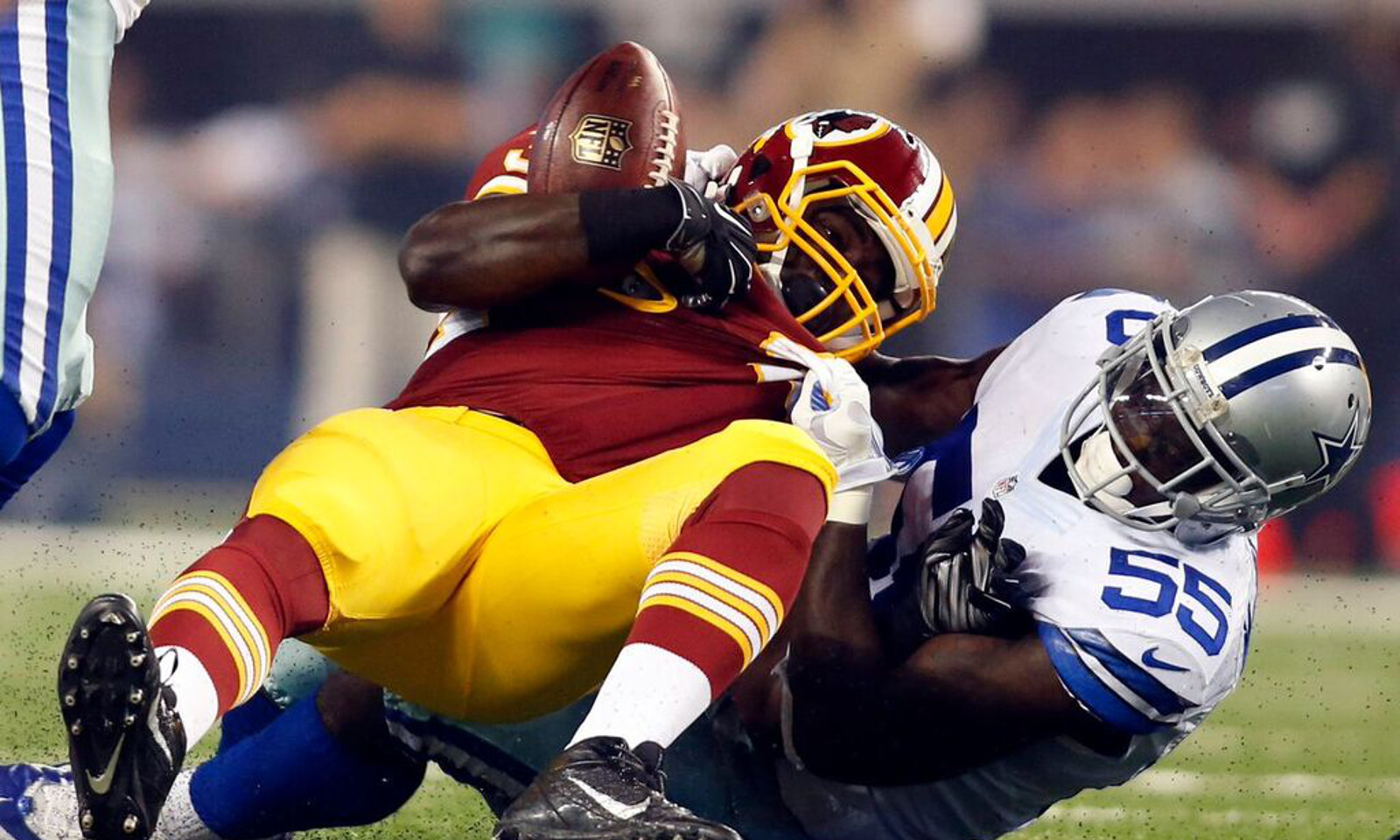 It was not easy, but the Dallas Cowboys pulled out a last second win over Washington at FedEx Field Monday night.

It was his second double-digit tackling performance of the season (Carolina, 12 tackles), since returning from a four-game suspension. McClain captained a front line that limited Washington to 2.8 yards per carry rushing and 73 total rushing yards on 23 attempts. He now stands at 52 total tackles.

The Cowboys (4-8) will travel to Lambeau Field next week to face Green Bay.