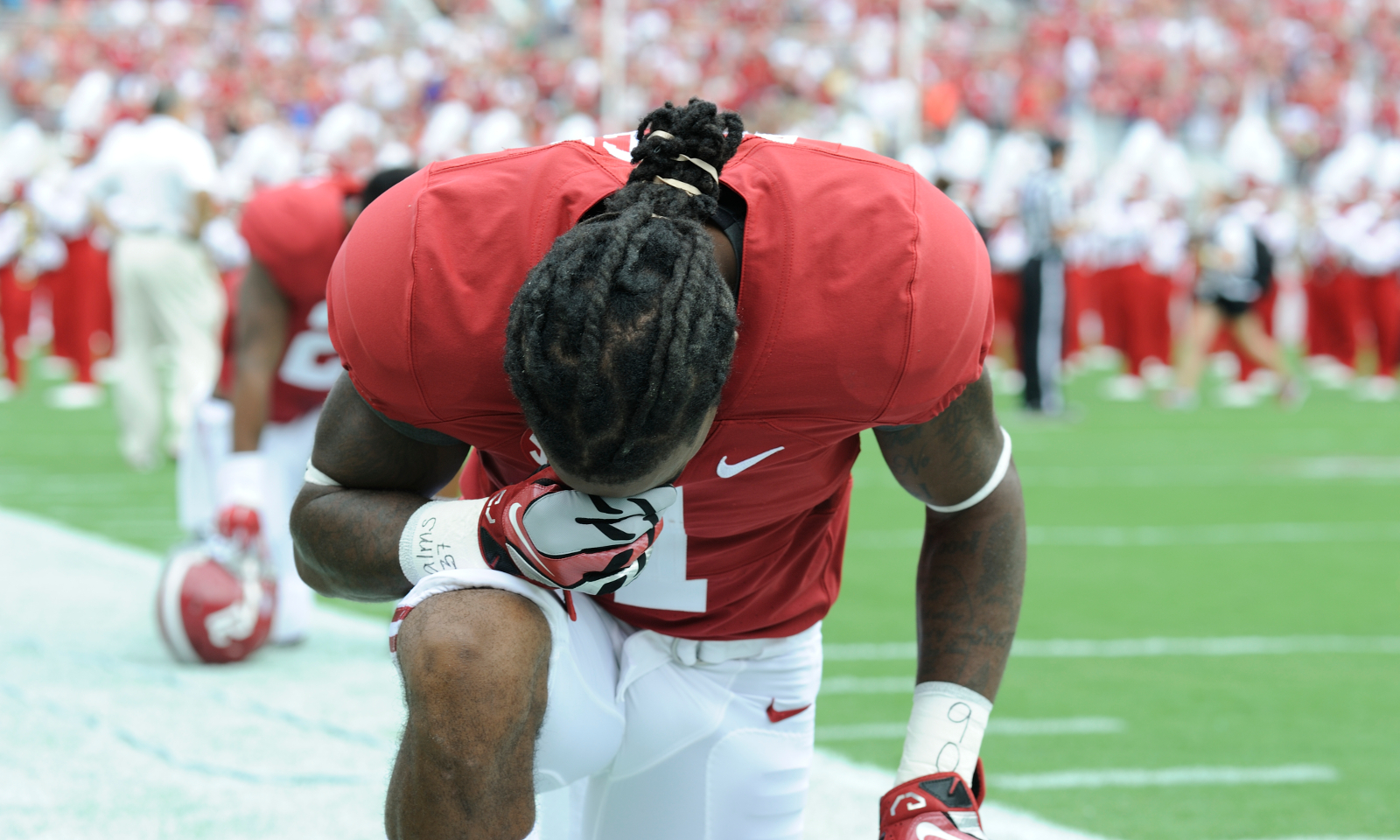 Regardless of his four-star ratings and big play potential, Alabama redshirt junior wide receiver Chris Black has not had the on field success with the Crimson Tide that he envisioned.

A nagging ankle injury during fall practice forced him to undergo season-ending surgery. He caught just two passes for 23 yards in six games. Black has a year of eligibility left and with his degree in hand, the Florida native has decided to transfer out. He took to Twitter to voice his decision.

God is closing one door and opening another for me in 2016 and I've decided to transfer!

Have officially been granted my Full release from the UofA. Want to thank all the coaches, fellow teammates, and fans who believed in me.

Black was having some success prior to injuries.

He was solid last season backing up Christion Jones in the slot, recording 15 catches for 188 yards. Black chimed in with six receptions for 101 yards against Western Carolina. As a redshirt freshman (2013), he put in eight catches for 79 yards with two touchdowns. Black has been given a full release to transfer, but he will be missed by Crimson Tide nation.