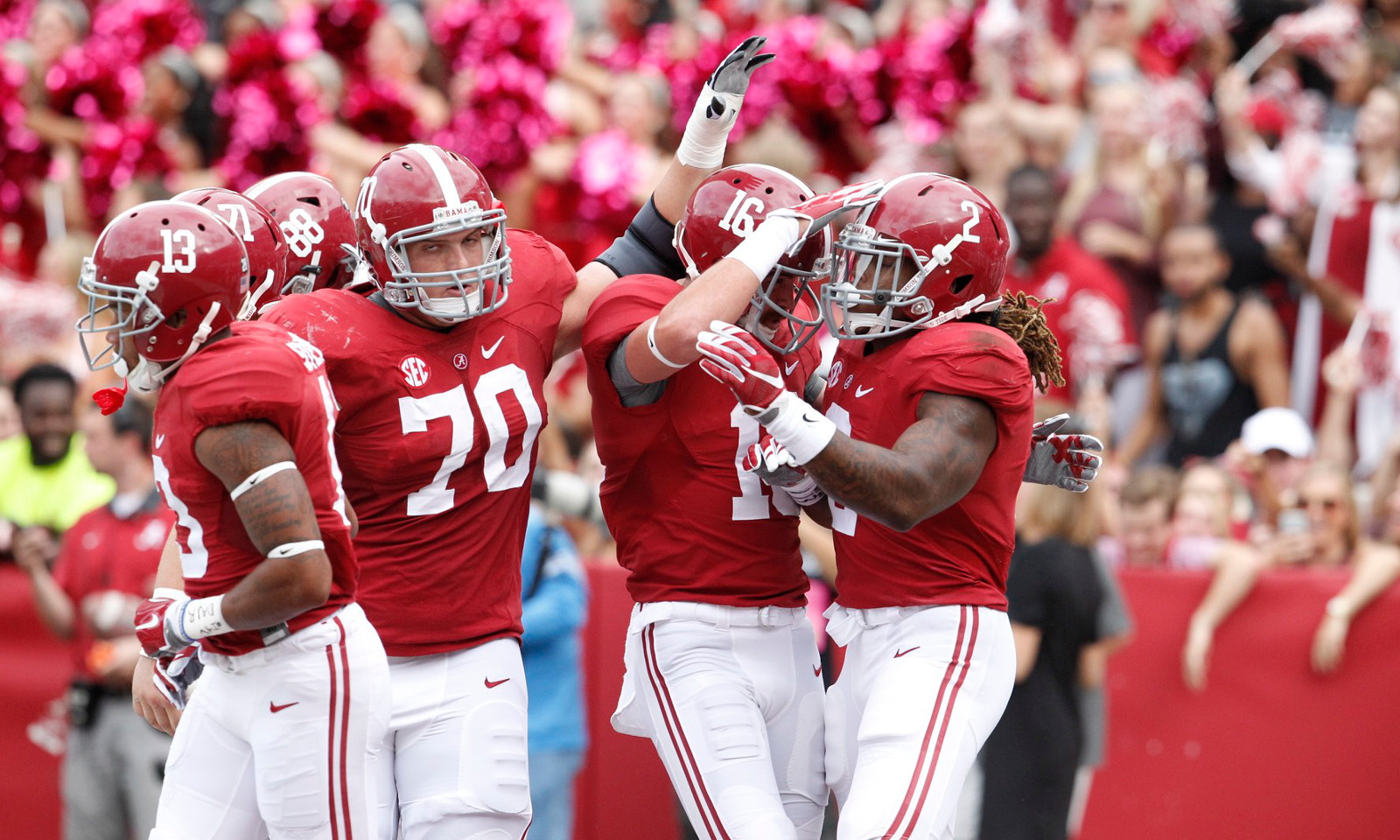 The College Football Hall of Fame in downtown Atlanta will be jam-packed Thursday night for the annual College Football Awards show. A few Alabama players will be in attendance, looking for an opportunity to bring home some hardware.