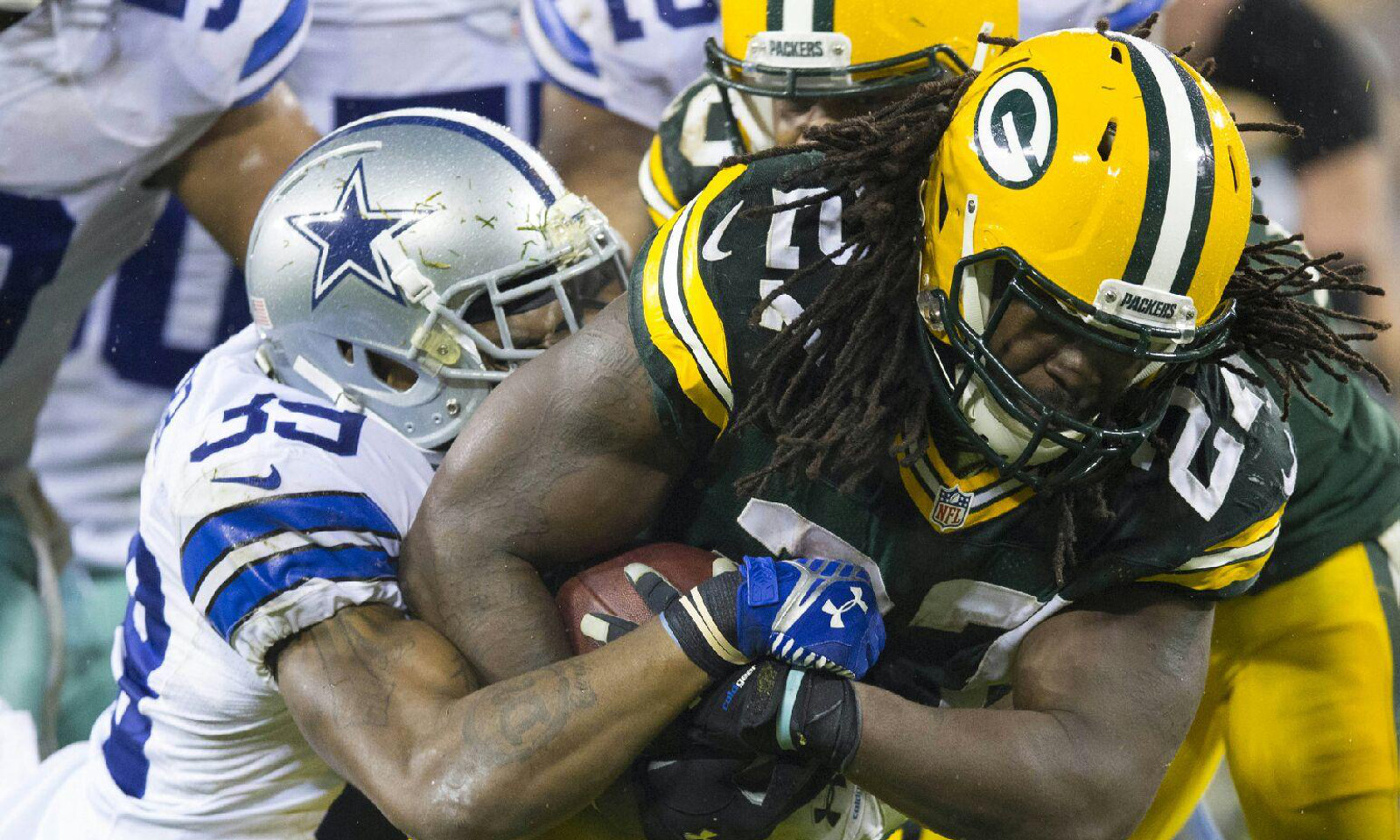 Between injuries and being benched by Packers’ coach Mike McCarthy, Green Bay running back Eddie Lacy was not having an NFL All-Pro season to start his third year in the league.

The former Alabama standout has found his groove as of late, totaling 100 yards rushing in three of the last four games since Nov. 22 against Minnesota (22 carries, 100 yards). Lacy got the start over James Starks in Sunday’s game against Dallas at Lambeau Field. He faced ex-Crimson Tide player Rolando McClain and collected 124 rushing yards on 24 carries.

He averaged 5.2 yards per attempt, and recorded his third rushing touchdown of the season. Lacy punched the ball in the end zone from one-yard away in the fourth quarter, giving Green Bay a 28-7 advantage.

The Packers would defeat Dallas by the self same score and improve to 9-4. Green Bay leads the NFC North and can lock up a division crown with a strong finish its final three games.