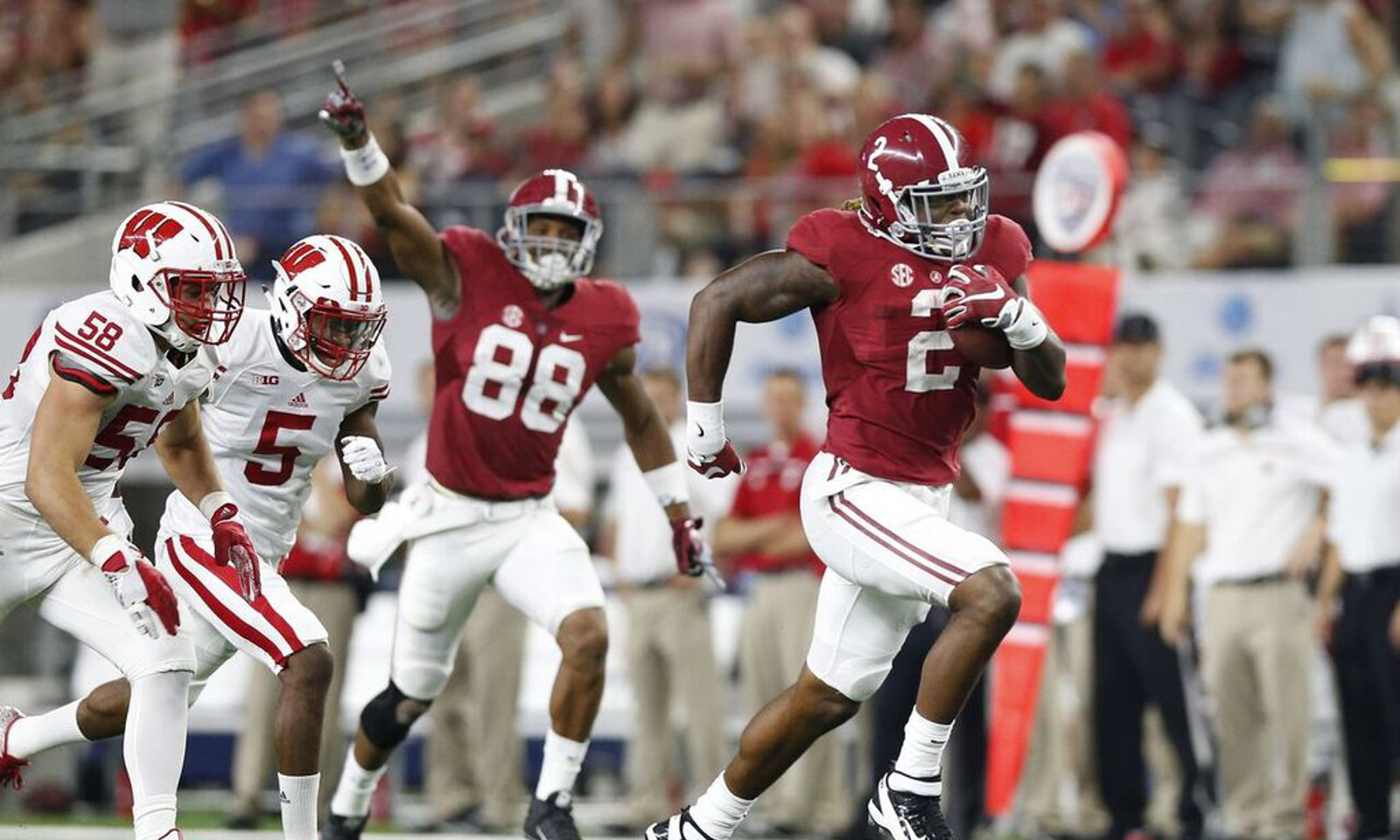 A loss to Mississippi brought Alabama together. It learned leadership, toughness, togetherness and under head coach Nick Saban, it learned how to stand in the face of adversity.

The Crimson Tide ripped off 10 straight wins since Sept. 19, including a 29-15 victory over Florida in the Southeastern Conference title game. ESPN and the Associated Press took notice of Alabama’s success, as both media outlets name some crimson and white players to their All-America team.

Alabama stands at No. 2 in the College Football Playoff.

It will face No.4-ranked Michigan State in the Cotton Bowl for a semifinal playoff game on Dec. 31 in Dallas, Texas.