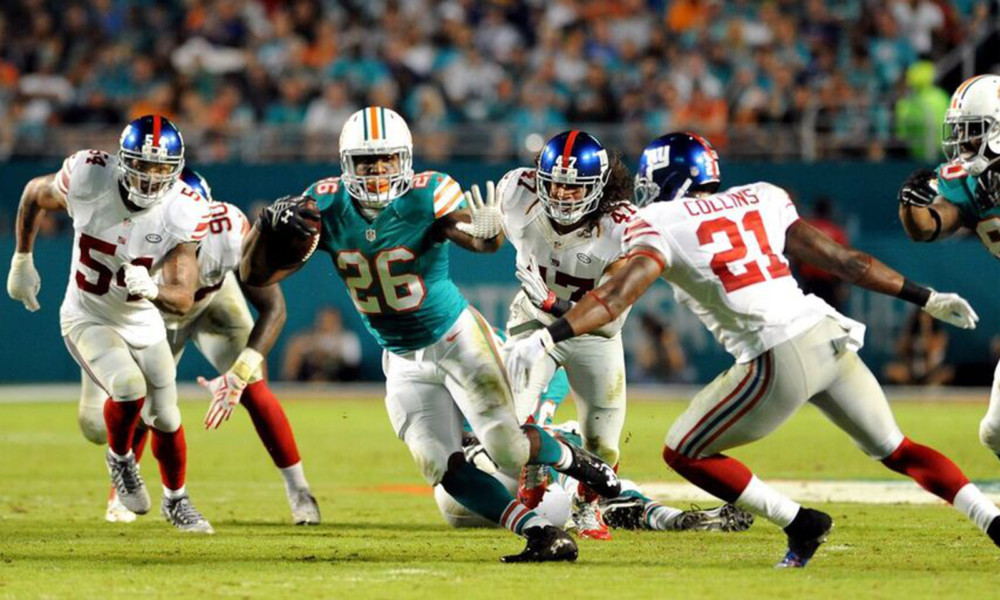 New York Giants defensive back Landon Collins has been a force all season, anchoring its secondary. He leads the team in total tackles (86) and has defended eight passes with an interception and a forced fumble. New York selected Collins in the second round (33rd pick) of the 2015 NFL Draft.

The former Alabama standout was a unanimous All-American and first team All-SEC selection in 2014. He won two Southeastern Conference titles in 2012 and 2014.

Collins was exceptional on Monday Night Football in the Giants’ game against Miami.

Collins has accounted for at least six tackles in nine of 13 games. The Giants have won five of those games, in which Collins eclipsed a mark of six tackles or more. His eight stops against Miami lifted New York to a 31-24 victory. It is now tied for first place in the NFC East with Washington at 6-7.

A division title is still in place for Collins, despite an inconsistent region.