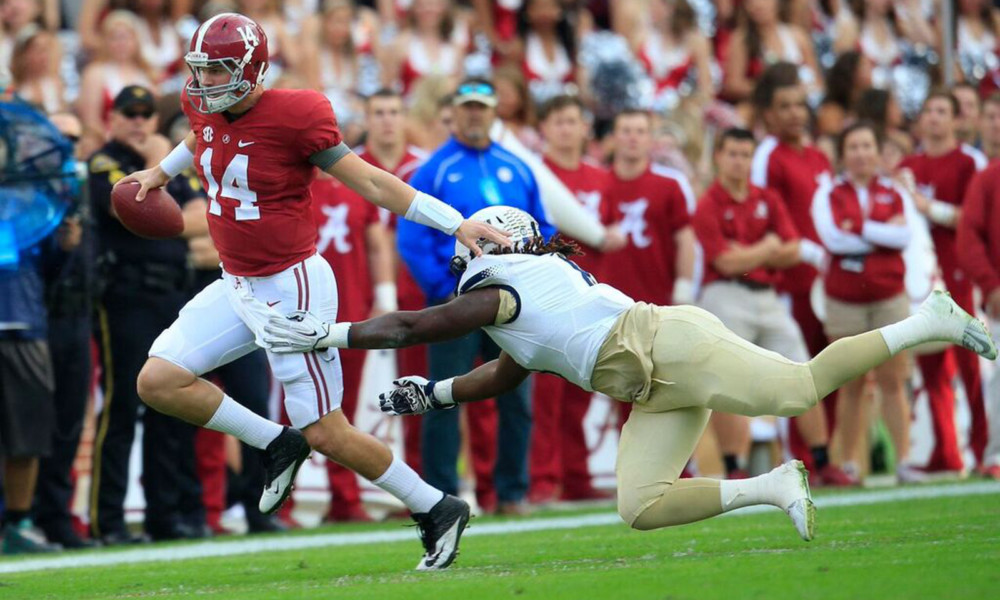 Six Alabama players will look to be at Ladd-Pebbles Stadium (Mobile, Ala.) on Jan. 30, 2016 for the annual Reese’s Senior Bowl. Phil Savage, executive director of the senior bowl, released all updates Tuesday afternoon. He said Alabama players “received their invitations on Tuesday and anticipates them playing.”

The Senior Bowl is the first rite of passage for collegiate athletes as they start a journey to the National Football League. A trip to the NFL combine and a workout on a team’s respected Pro Day would follow, but the Senior Bowl begins a search for talent in the minds of NFL scouts. Listed below are the six Crimson Tide players who received invites, two of them were recognized for SEC awards.