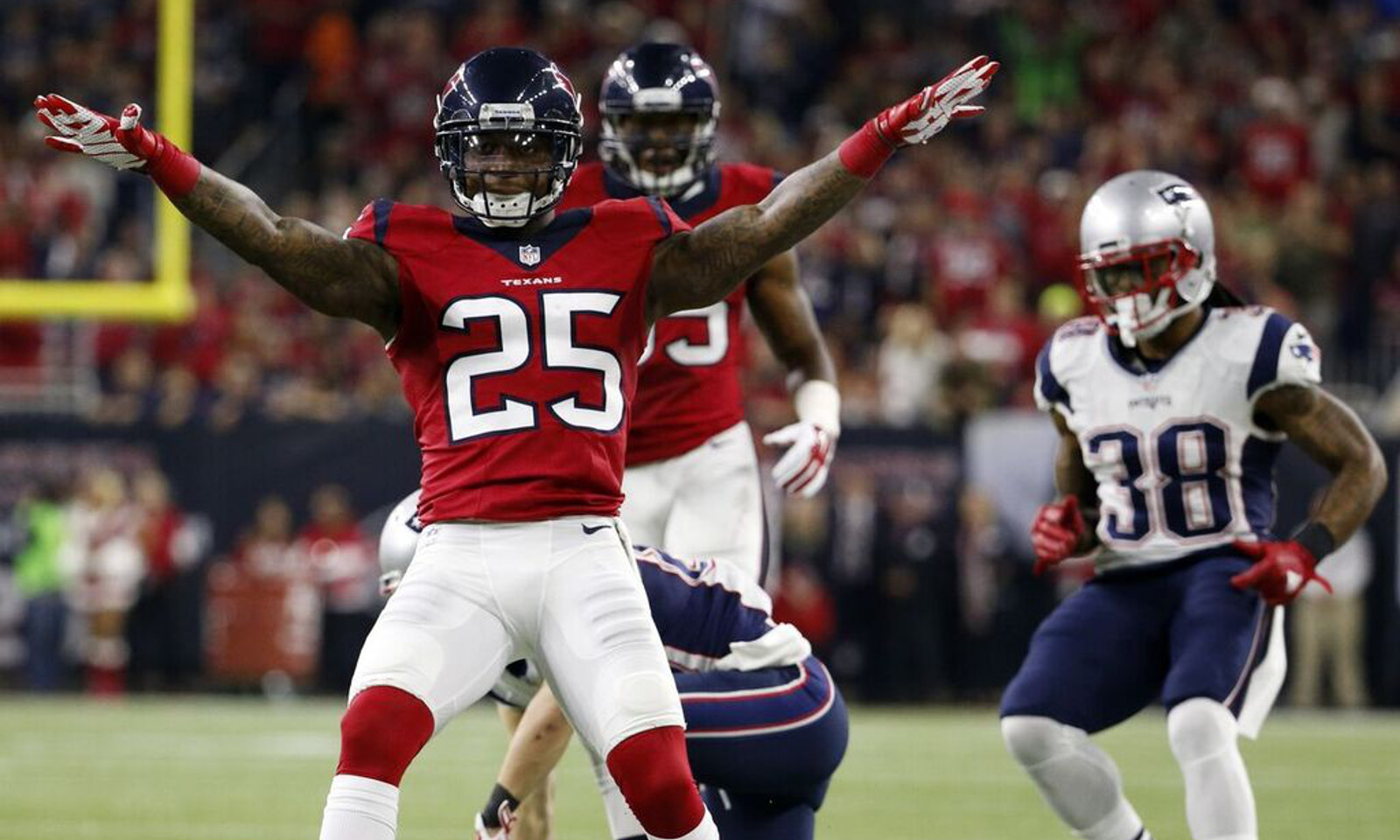 Houston Texans cornerback Kareem Jackson has the team in the driver’s seat for a playoff spot as an AFC South champion.

The former Alabama standout guided Houston to its first victory at Lucas Oil Stadium (RCA Dome) over Indianapolis in franchise history. He was solid against the run, limiting the Colts to 50 rushing yards on 19 carries in Sunday’s 16-10 win.

Jackson recorded four tackles, giving him 54 on the season.

Houston selected Jackson in the first round (20th overall pick) of the 2010 NFL Draft. His efforts against Indianapolis have the Texans in first place in the AFC South at 7-7. Two more wins will position Houston for the playoffs as a division champion for a third time in franchise history (2011-12).